As you might perhaps already know, the Gold Master build of iOS 5 was just released moments ago. If you’re looking to jailbreak the new release of iOS 5, you can do so with the latest version of Redsn0w, just like you’ve been able to do using previous beta versions of iOS 5. 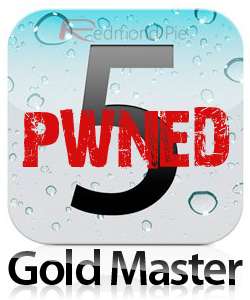 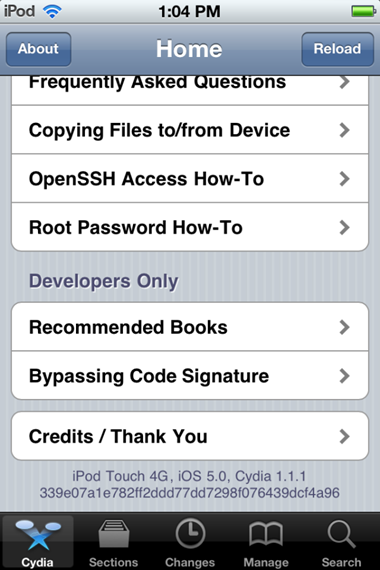 redsn0w has been updated to 0.9.9b3 to auto-detect iOS5 GM firmware.  Remember:  it’s still tethered for all devices except for iPhone 3GS with old bootrom.  If you don’t use redsn0w to “Just boot” at power up, all jailbreak apps  (and even some native ones like MobileSafari) will fail to launch.

If you already jailbroke the GM by pointing an older redsn0w at the beta7 IPSW, there’s no need to re-run the full jailbreak step again…just use this newer one to make the tethered boot easier 🙂

Disclaimer: as we have outlined previously, pre-release seeds (such as GM) will eventually evolve into the shipping version of iOS 5. Therefore, methods designed specifically for iOS 5, including an untethered jailbreak, will likely surface over the next few weeks or maybe months. If you decide to apply this tethered jailbreak now, you might have to restore your device using iTunes in order to apply another better-suited jailbreak.

Note: This wont work on the iPad 2 or the iPhone 4S, just yet.

Before performing this jailbreak, you’re advised to have a basic understanding of how your device and iOS operates. If you have the right knowledge, however, Redsn0w is really easy to use, since all the needed steps are laid out clearly on its graphical interface: simply follow the on-screen instructions and you should be up and running in a matter of minutes.

Even though the new Redsn0w 0.9.9b3 does support jailbreaking without needing IPSW files, but since iOS 5 isn’t available to public yet, therefore in order to jailbreak iOS 5 GM, you will have to provide the firmware file for your version of iOS device, which can only be obtained legally from iOS Dev Center.

Step 1: Upgrade to the final version of iOS 5. (The current GM version is available on iOS Dev Center) 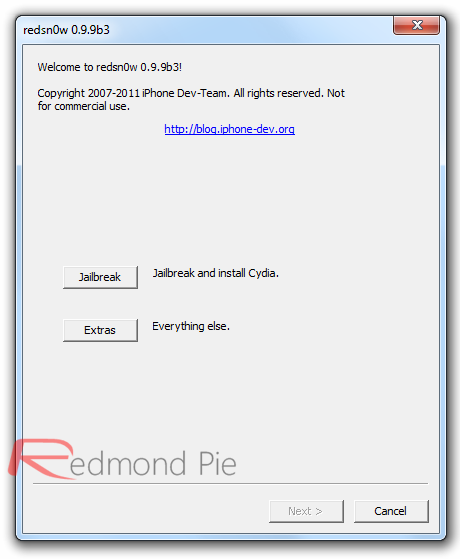 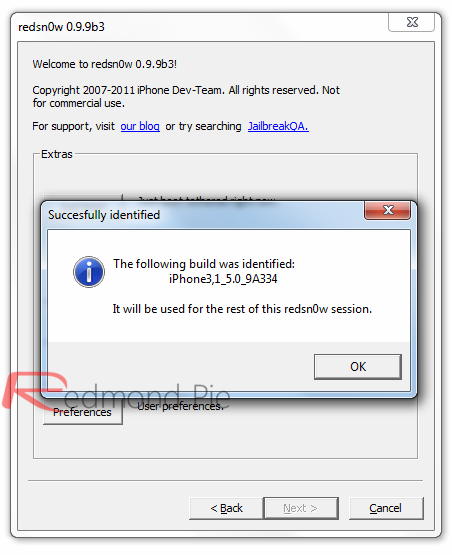 Step 4: Go back, and now click on “Jailbreak” option. Select “Install Cydia” and follow the onscreen instructions to enter DFU mode. Once you are in DFU mode, Redsn0w will inject Geohot’s limera1n exploit to tether-jailbreak your iOS device on iOS 5 GM. 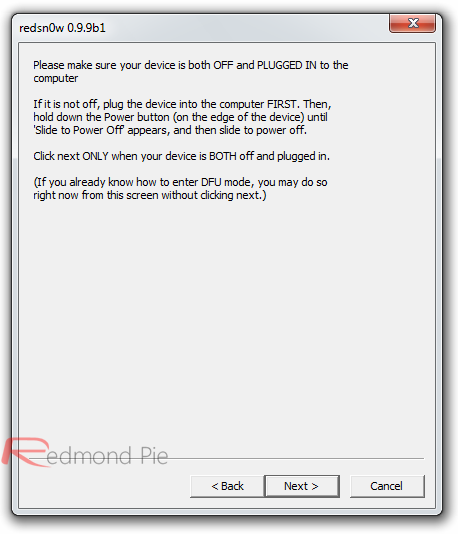 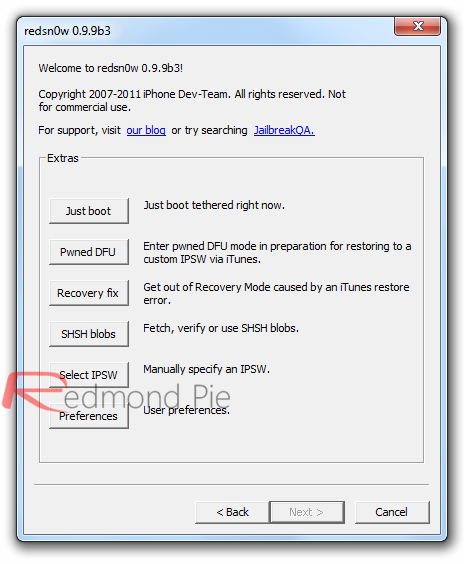 Here’s the full video tutorial by our very own Steven Chi, showing the above steps in action:

Jailbreaking your device is not legally authorized by Apple, therefore you should also keep in mind that your device’s warranty will be voided. Yet, addressing any software problem that might arise from this process is just a simple iTunes restore away. Sooner than you can call Apple’s support line, your device will be restored to factory settings.

iOS 5 is the next major release of Apple’s mobile operating system, which runs on all iPhones, iPod touches and iPads. First announced at Apple’s annual developer conference, WWDC, iOS 5 include several new features that had been long wished for by basic and power users alike, such as system-wide Twitter integration, enhancements to Mobile Safari and Notification Center. iOS 5 will be available to public on October 12th.