Ubuntu has been striving hard to establish itself as a key smartphone player for some time now, and finally, its phone OS has found a device it can claim home to. Enter – Aquarius E4.5 Ubuntu Edition, coming in from a Spanish company called BQ. More details can be found after the break.

Ubuntu’s phone optimized OS was all the rage when it was first announced and rolled out for a few Nexus devices, but all that hype simply fizzled out with time, which is sad because the company showed immense potential with its gesture based navigation and controls. 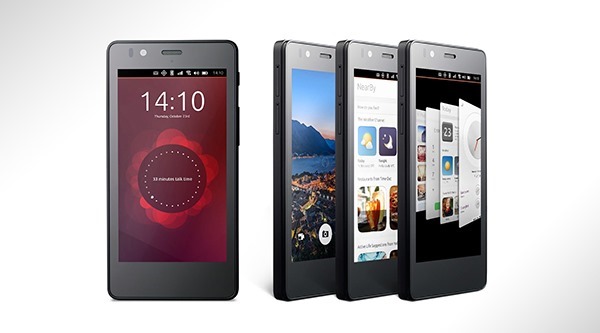 The Aquarius is actually an Android running device from BQ, which manufactures tablets and e-readers based on Google’s mobile operating system. However, BQ has decided to optimize its existing Aquarius smartphone to run Ubuntu, which the manufacturer plans on selling in the European market starting next week. The phone is no show stealer with its modest specs which reflect on its modest price as well. At around $190 the phone will be powered by a 1.3GHz quad-core MediaTek chip, and sport a 4.5-inch qHD display. Storage is offered at 8GB with the ability to add storage via a microSD card. The phone will support dual SIM cards but if you’re looking for LTE connectivity, you would want to look somewhere else. Amazingly, the phone carries a 5MP front-facing camera, which is present in the Android variant as well. 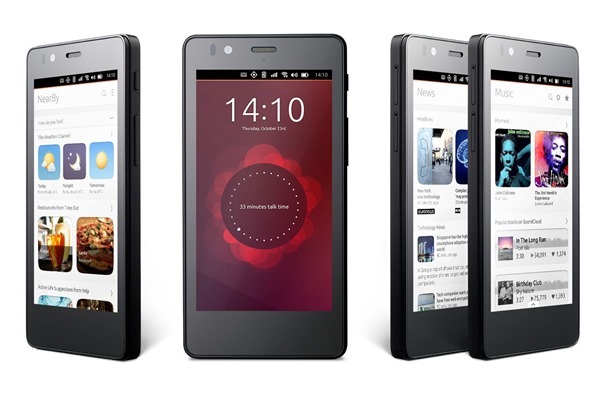 The phone is all set to go on sale next week, as we mentioned before, and further announcements will be made on Twitter via @ubuntu and @bqreaders. Obviously the phone is not going to be an Android or iOS beater, yet, the Aquarius E4.5 Ubuntu Edition’s entire interface has the markings of a definite winner, but all in due time. Canonical has said “we’re not coming out with yet another iOS or Android clone.”

There’s a good chance that the phone’s first consumers would be those already familiar with the Ubuntu OS for smartphones, but the ultimate success will lay with the app support and the presence of an eventual eco-system hopefully.