Smartphone Unlocking In U.S. Is About To Get A Whole Lot Easier, Details Here

As of next Wednesday, new standards on smartphone unlocking will come into play in the United States, making it a great deal easier for mobile consumers to pursue and achieve unlocked status through their network operator. If you are a U.S.-based mobile device user, this is quite a landmark event, and below, we’ve covered everything you need to know about the changes.

Unlocking smartphones has long been a tiresome process, with many consumers tethered to carriers that they no longer wish to do business with. But thanks to new unlocking standards approved by the CTIA in 2013, which apply to a number of cellular devices including tablets, carriers will soon follow a set procedure for unlocking. In short, this means that once you’ve paid off your device, you should be able to get it unlocked with relatively little incident, and what may have, in the past, seemed like a pot-luck draw, will now be a structured, uniform process. 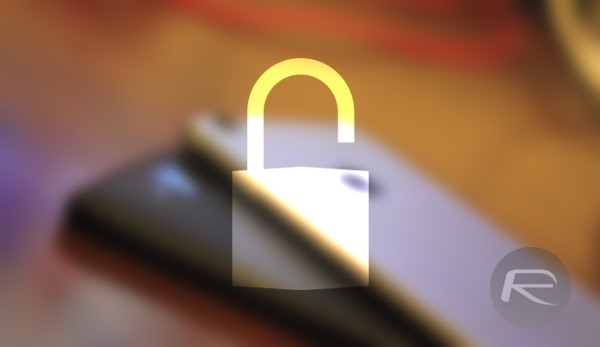 AT&T, Sprint, T-Mobile, U.S. Cellular and Verizon will apply the CTIA standards from February 11th, and it means that postpaid devices, like smartphones and tablets, will be unlockable once the contract has run its course. Prepaid devices, meanwhile, will qualify for unlocking no later than one year after activation, and with all of the major network operators on board, this is definitely a bit of good news for consumers in general.

Current customers will have their devices unlocked at no cost, while non-customers or former customers may have to stump up a small fee. There will be the usual checks to ensure that a device isn’t stolen, lost or having been reported as involved in fraudulent activity, and should any of these instances arise, the unlock will naturally be refused.

Those in the military, meanwhile, will qualify for an unlock upon the presentation of their military orders, regardless of payment terms. 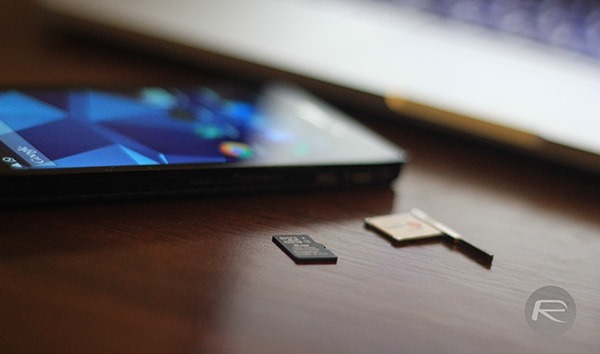 Most pre-existing devices will be locked by Master Subsidy Lock, or MSL, which means that an MSL code will need to be gathered from the carrier and applied to the device for the unlock to commence. Newer devices will utilize Domestic SIM Unlock (DSU), which will enable a carrier to unlock a device over-the-air. But while DSU appears to be the favorable option looking ahead, only the iPhone 6, iPhone 6 Plus and iPhone 5s are officially supporting it, and even then, said support doesn’t kick in until February 19th.

What do you make of this? Be sure to share your thoughts with us below!