Twitch Thanks Shroud For The Memories In “GLHF” Farewell Video

The official Twitter account for Twitch shared a video today showcasing some of the best moments from Michael “Shroud” Grzesiek’s career on the platform as a way to bid the star streamer farewell and wish him good luck for the future. The former CS: GO pro announced that he would be leaving Amazon’s game streaming network to broadcast exclusively on Microsoft’s Mixer.

Grzesiek wasn’t the first one to make the switch to the rival platform; popular Fortnite streamer Tyler “Ninja” Blevins having already made waves with a similar announcement back in August, though Twitch did not honor Blevins with a farewell video. In fact, shortly after his departure, the streamer found his prolific Twitch channel serving ads for other streams, many of which featured adult content. It was later revealed that the streamer and Twitch hadn’t parted ways on the best of terms. Twitch seems to have bettered its handling of breakups since then, now honoring Shroud and his stellar stint on the platform. 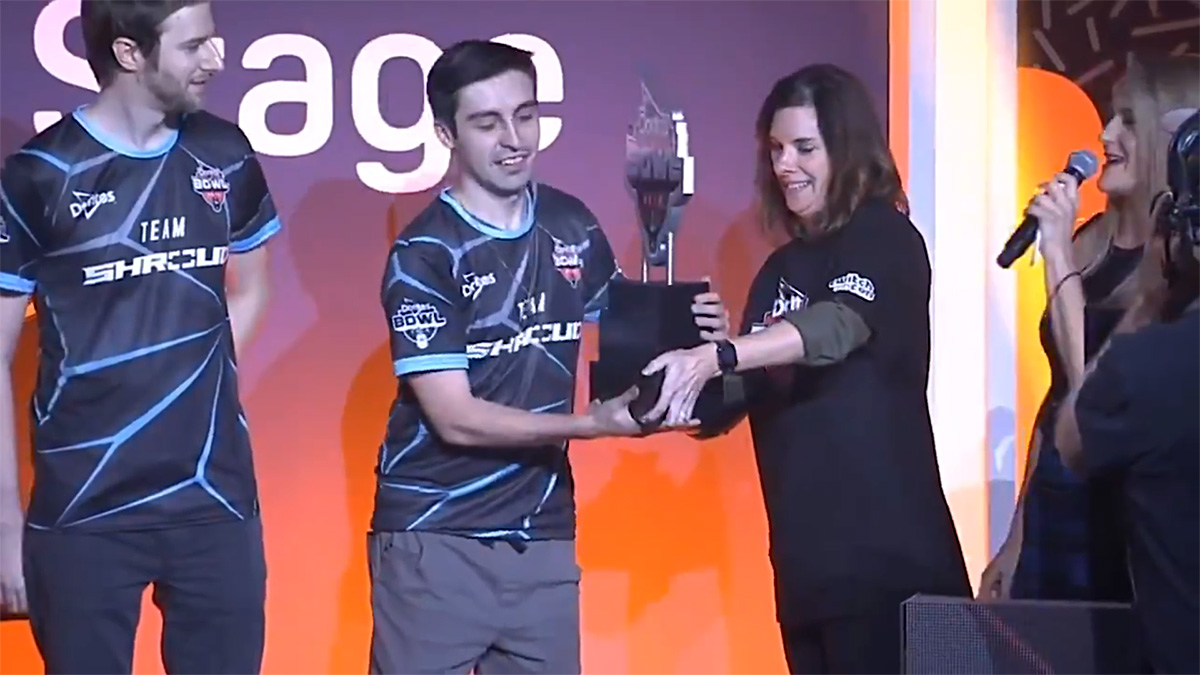 The video, simply captioned “GLHF, @shroud,” starts with clips from his early days on Twitch, showing what made the streamer popular – his super-human skill in shooters. Over the years, Grzesiek’s godly aim has become a trademark of the Shroud brand, making him the standard against which raw skill in FPS games is measured, and the video does well to start with that. It then goes on to showcase his milestones and tournament victories, aptly ending with the streamer’s positive impact on his colleagues and the community as a whole.

Twitch partnerships manager Hassan Bokhari, in reply to a skeptical fan on Twitter, said that “teams put a lot of time into [the video] over the weekend,” calling it “really heartfelt.”

You can watch the video below.