tvOS 12 Download For Apple TV Final Version Is Out: Install It Now, Here’s How

The tvOS 12 final version download for Apple TV 4 and Apple TV 4K is out now. Here’s how to install it on your Apple-branded set-top box the right way.

Now that Apple has officially released tvOS 12, all Apple TV 4 and Apple TV 4K owners can go through the installation process with immediate effect. 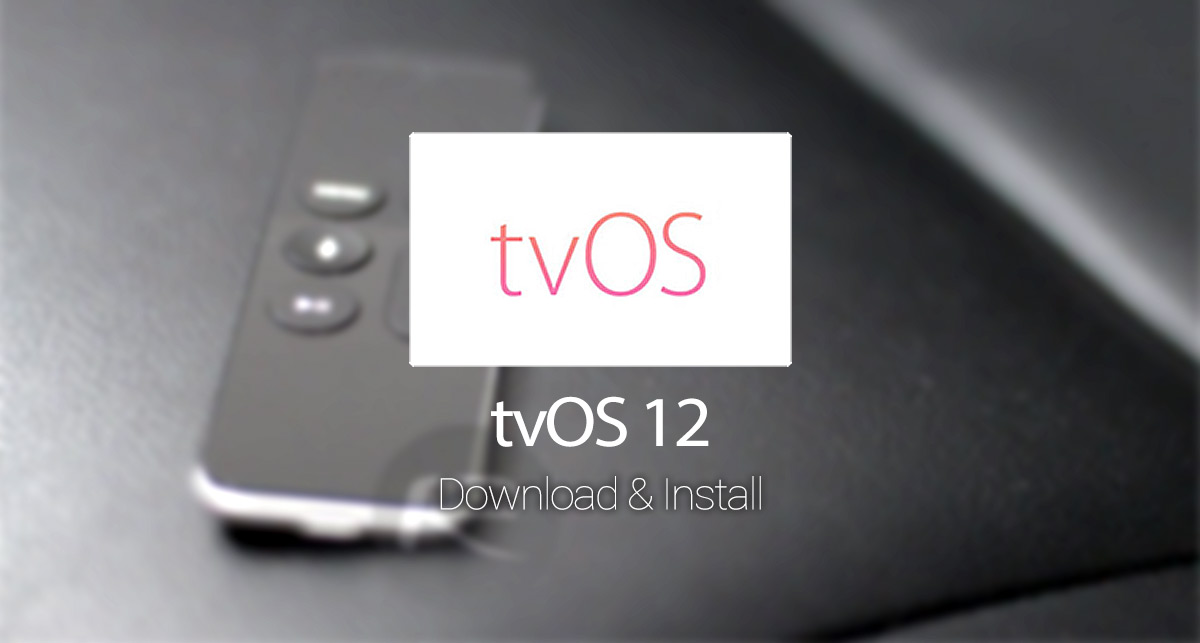 Unlike Apple’s major software platforms – such as watchOS, iOS, and macOS – the company hasn’t made a huge song and dance about tvOS 12, but has actually paid some lip service to the platform and given device owners some basal understanding of what is going to be included in the new build. Once again, unlike other platforms, tvOS 12 is more a slight progression of what’s already out in the public domain rather than a major overhaul.

If Apple TV were a person, it would likely suffer great offense that it doesn’t seem to get as much attention paid to it as other platforms do. And it certainly doesn’t get the same level of stage time that iOS and macOS get during Apple’s big media events. However, given the nature of Apple TV, and the fact that it works wonderfully well already, it’s actually hard to see what Apple can do with tvOS in the future.

With this release, Apple has made minimal changes that introduce things like single sign-on, underlying improvements that make it easier for developers to create more powerful third-party apps, and Dolby Atmos support that instantly approves the experience for those with compatible hardware.

If you haven’t been an Apple TV owner for very long, have never had to go through a full tvOS installation, or just aren’t particularly au fait with the required process, then we’re going to show you how. The quickest and most seamless way of doing this is to get the tvOS 12 firmware installed over-the-air (OTA), and you can follow our guide on that process here: How To Install tvOS OTA Update On Apple TV 4.

Once that process has been completed, you will be left with a fourth or fifth-generation Apple TV with the latest tvOS 12 installed which instantly exposes all of the new functionality introduced by Apple.