Here’s full iOS 12 compatibility list to help you determine if your compatible iPhone, iPad or iPod touch device is actually capable of installing and running iOS 12.

Apple’s introduction of iOS 11 twelve months ago caused somewhat of a storm due to the fact that it immediately abandoned support for devices with a 32-bit architecture. 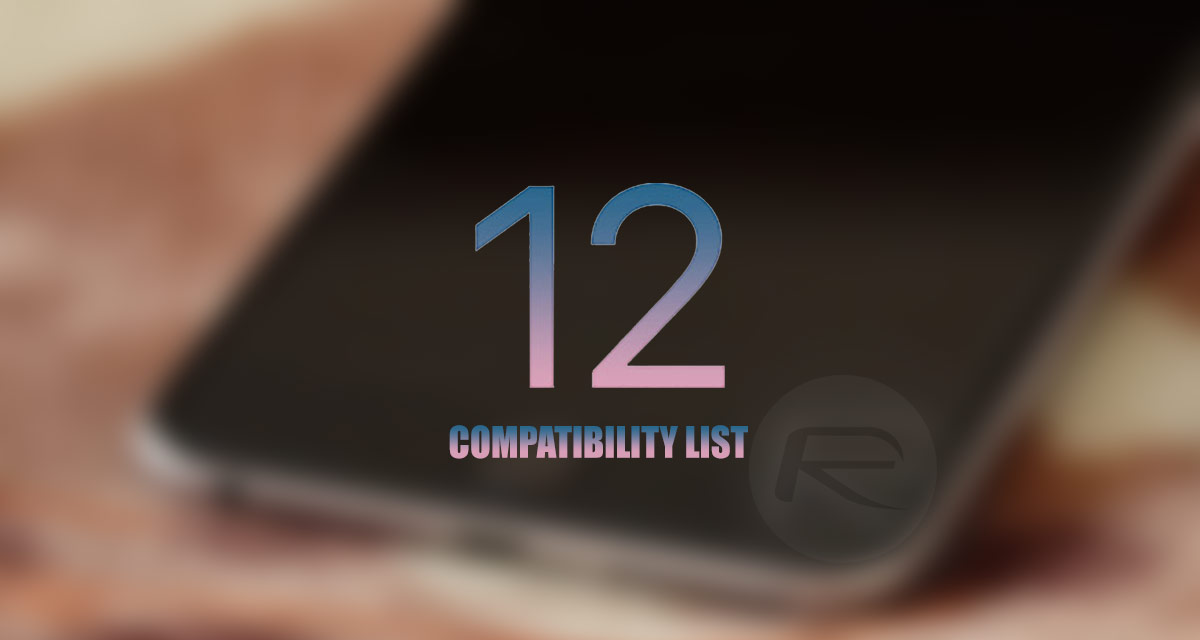 While it’s entirely understandable that older devices eventually need to reach their end of life as far as firmware updates go, it still managed to perplex a large set of device owners who were still using a 4-inch iPhone 5 or iPhone 5c. With iOS 12, there are no such surprises or killing off of devices, meaning that Apple has ensured once again that as many iPhones, iPads, and iPod touches are supported by its latest major firmware upgrade.

As with iOS 11, all 64-bit hardware are supported by iOS 12, making the list of compatible devices as follows:

Of course, as well as the devices listed above, it goes without saying that any iPad introduced by Apple later in the year will also be fully compatible with iOS 12 and should give the best performance as the hardware and software should be perfectly married together.

If you do have one of the devices listed above or are planning to purchase Apple’s brand new hardware later in the year, then congratulations. You will get immediate access to iOS 12 and everything that it entails as soon as it’s released to the general public.