watchOS 5 Download For Apple Watch Final Version Is Out: Install It Now, Here’s How

watchOS 5 download for Apple Watch is now available in final version form. Here’s how you can install it on your Apple Watch right now, and the right way without giving yourself any issues or troubles.

As with most major software revamps, Apple initially teased the existence of watchOS 5 at this year’s WWDC back in June. That initial tease involved showcasing all of watchOS 5’s new features and functionality and showing a lot of them in action on the device. 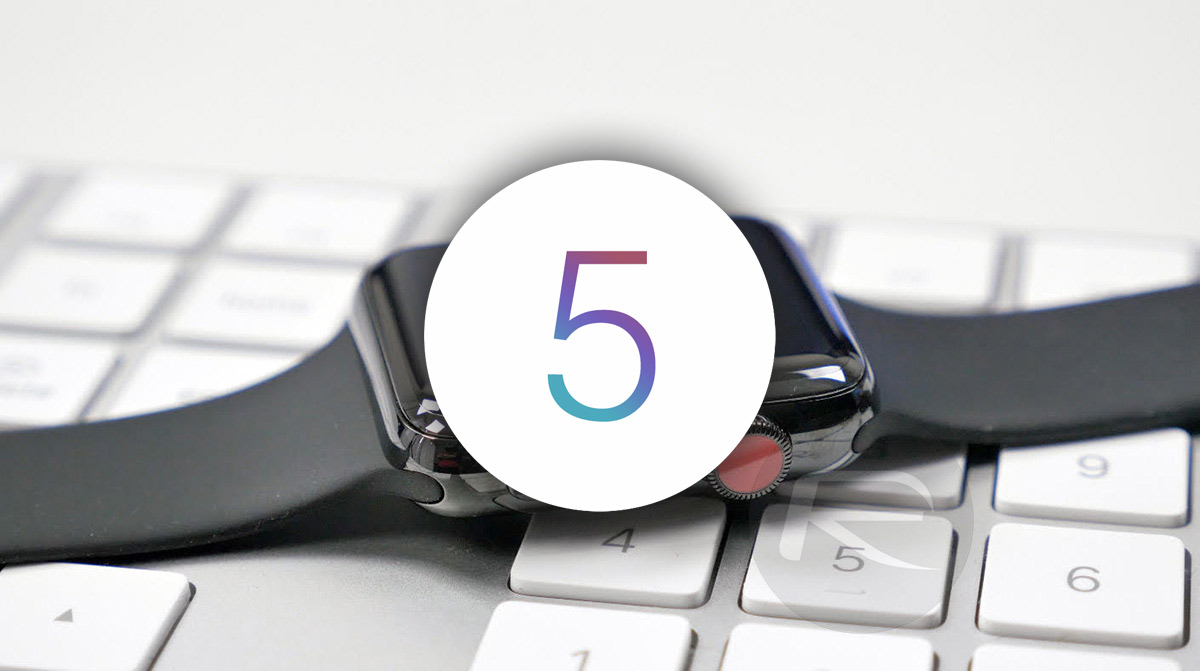 Since then, we’ve also witnessed Apple Watch Series 4 being introduced to the world at last week’s “Gather Round” event, which, of course, will run watchOS 5 out of the box and offer a streamlined and harmonious combination and hardware and software decided to work in perfect parity.

Installing watchOS 5 on your Apple Watch is going to expose a heap of new features to you with immediate effect. If you are a big Activity fan and a regular user of Workouts, then this update is going to delight you. It immediately offers Activity challenges and new Workout power for tracking your training sessions.

Apple has also introduced a brand new Podcasts app, built-in a new Walkie-Talkie feature that allows much more diverse communication with other Apple Watch owners, and integrated a more intelligent and capable version of the Siri digital assistant. This firmware will be amazing on your existing Apple Watch and out of this world when running on the new Apple Watch Series 4 with its improved dual-core processor. 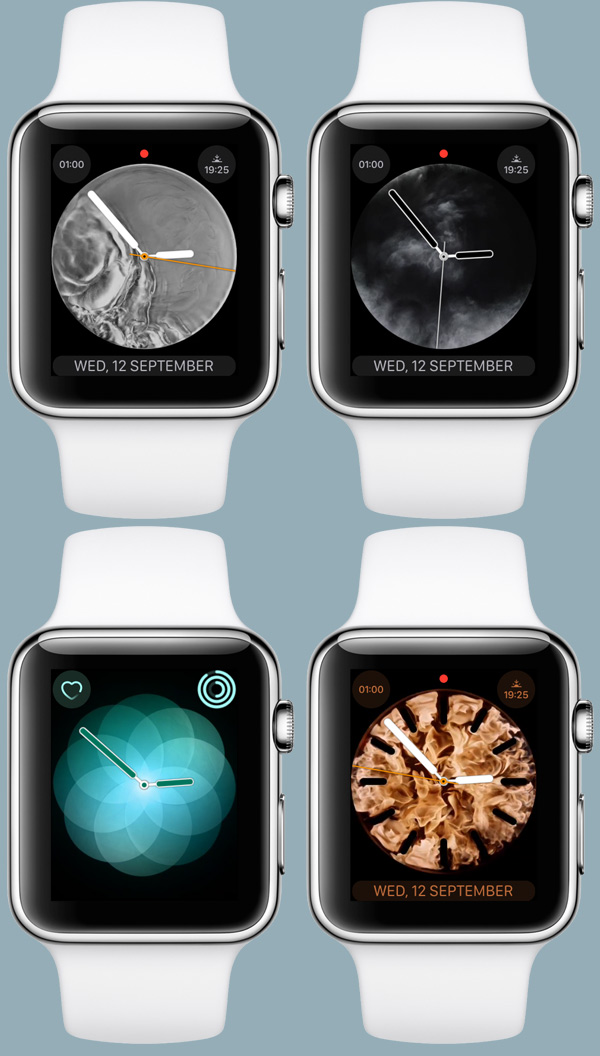 If all of the above sounds good, and the type of experience that you want on your Apple Watch, then you are going to want to get up and running with watchOS 5 right away. You can follow our update and install watchOS firmware guide here to do exactly that: How To Install watchOS Update On Apple Watch [Tutorial].

watchOS 5 is compatible with Apple Watch Series 1, Series 2, Series 3 and of course Series 4. Apple has officially ended support for the original Apple Watch Series 0 with this release so if you are still running that hardware then it’s maybe time to think about an upgrade.