It seems that we can never have a major iOS update land without there being a large proportion of people report that they are experiencing significantly worse battery life after the update when compared to the version of iOS they just came from.

It happens after every major release, across both iPhone and iPad, and with users now updating to iOS 12 the same thing is happening all over again. But why? 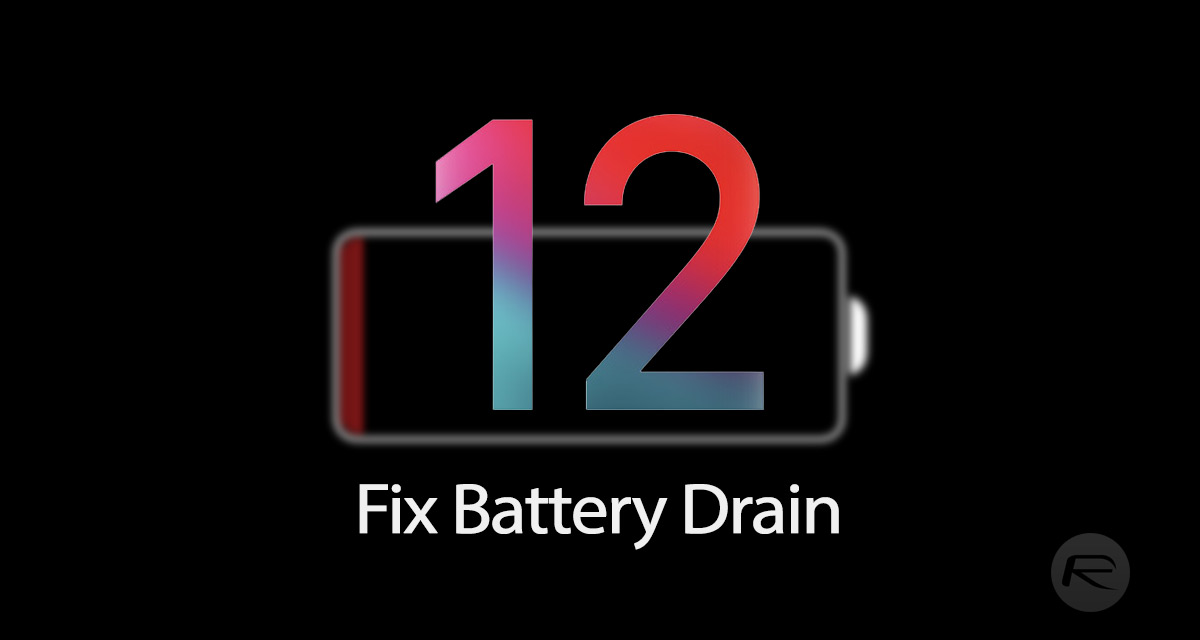 While there have been instances in the past of iOS being unkind on batteries for one reason or another, from our testing and experience with iOS 12 it appears that is not the case this time around.

In fact, the issues people are experiencing with degraded battery life after updating to iOS 12 are perfectly normal, and something to be expected. The reason for this is that after any major iOS update, the system sets about re-indexing files and carrying out a Spotlight index, too. That’s unavoidable and to be honest, something you want to happen anyway.

This understandably takes extra CPU cycles and as a result, eats into battery life. The fix? Simply wait 24-48 hours before panicking. We’re pretty confident that after that time you’ll notice your battery life returning to normal.

If that doesn’t happen then, by all means, start the usual troubleshooting process of restarting your device, checking for rogue apps misbehaviing, but for now, it’s time to just enjoy iOS 12 and maybe plug your iPhone or iPad in a little more until things iron themselves out.