Here are 150+ iOS 12 hidden or secret features that every iPhone, iPad or iPod touch user needs to know about.

Apple may have done a fairly good job of announcing iOS 12 during the opening WWDC keynote and talking about its most important features, but not everything made it into that announcement. 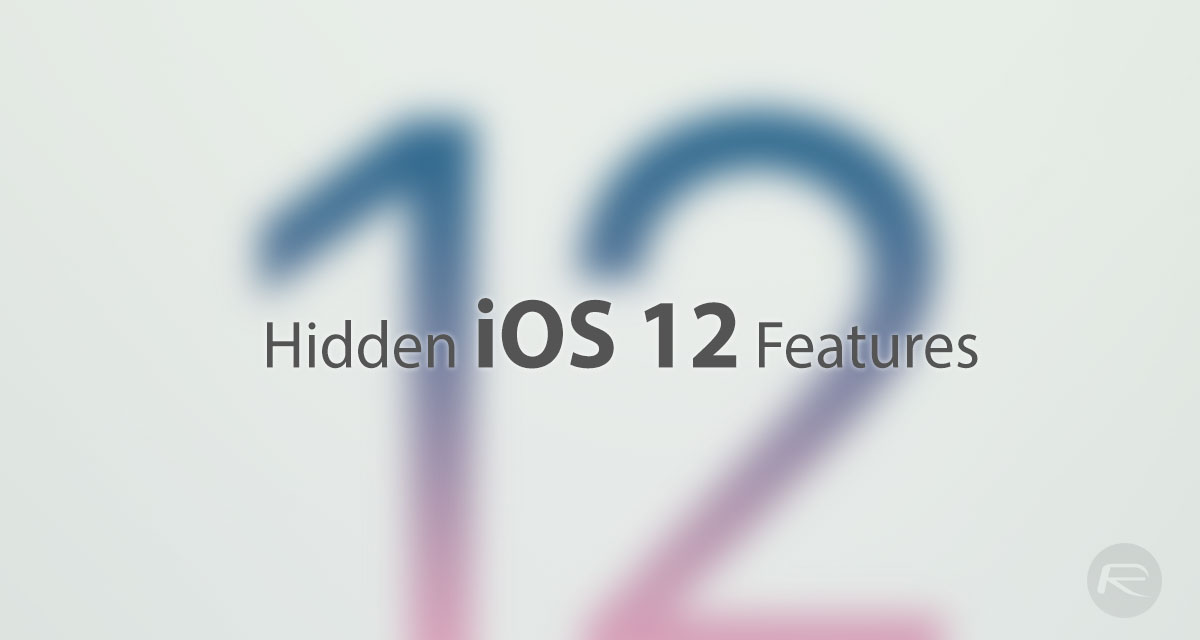 So keeping that in mind, here are the hidden features that have since been discovered with Apple’s latest iOS 12 release. It’s important to note that as people start to interact with iOS 12 on their iPhone and iPad after the final version release day on September 17, this list will only continue to grow. So make sure that you keep checking back as we will be continuously updating it as and when new features come to light or changed.

Quite a comprehensive list, even if we do say so ourselves. If you found anything else as new, feel free to share in comments below.