The new $12 billion TSMC plant in Arizona will start to produce Apple’s 4nm chips starting in 2024, with the iPhone maker being key to pushing the production forward.

Bloomberg’s Mark Gurman says that TSMC had originally planned to build 5nm chips at the plant, at least initially. 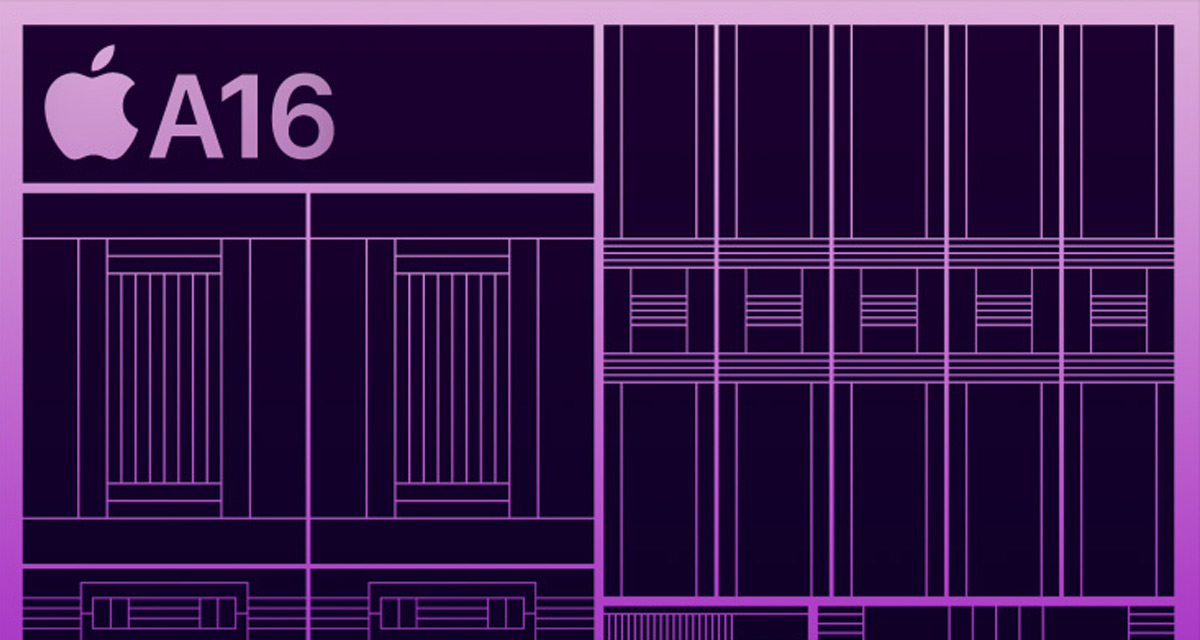 But Apple and other companies wanted to be able to source 4nm parts from the United States, with TSMC relenting.

TSMC previously said it would make 20,000 wafers per month at the Arizona facility, although production may increase from those original plans, the people said. Apple will use about a third of the output as production gets underway.

Apple and other major tech companies rely on TSMC for their chipmaking needs, and the change means they’ll be able to get more of their processors from the US. Apple Chief Executive Officer Tim Cook has previously told employees that his company plans to source chips from the Arizona plant.

Apple’s most current chips are all produced on a 5nm process and the move to a new 4nm process could allow for improved performance, reduced power draw, and better thermal management. The chips will likely be used in iPhones, iPads, and Macs while Apple’s future products could also make use of the technology. Apple’s rumored AR/VR headset is expected to use M-series chips, for example.

That AR/VR headset is expected to be announced next year, however, meaning Apple will need to source chips internationally from the get-go. Future versions could switch to locally-sourced parts instead, though.