Despite some headlines claiming that Apple is doomed for one reason or another, it seems that the iPhone 11 and iPhone 11 Pro might be so popular that the company needs more of the parts needed to build them.

According to a new Bloomberg report, Apple is placing increased orders with TSMC in order to have more Apple A13 processors ready for use in iPhones. 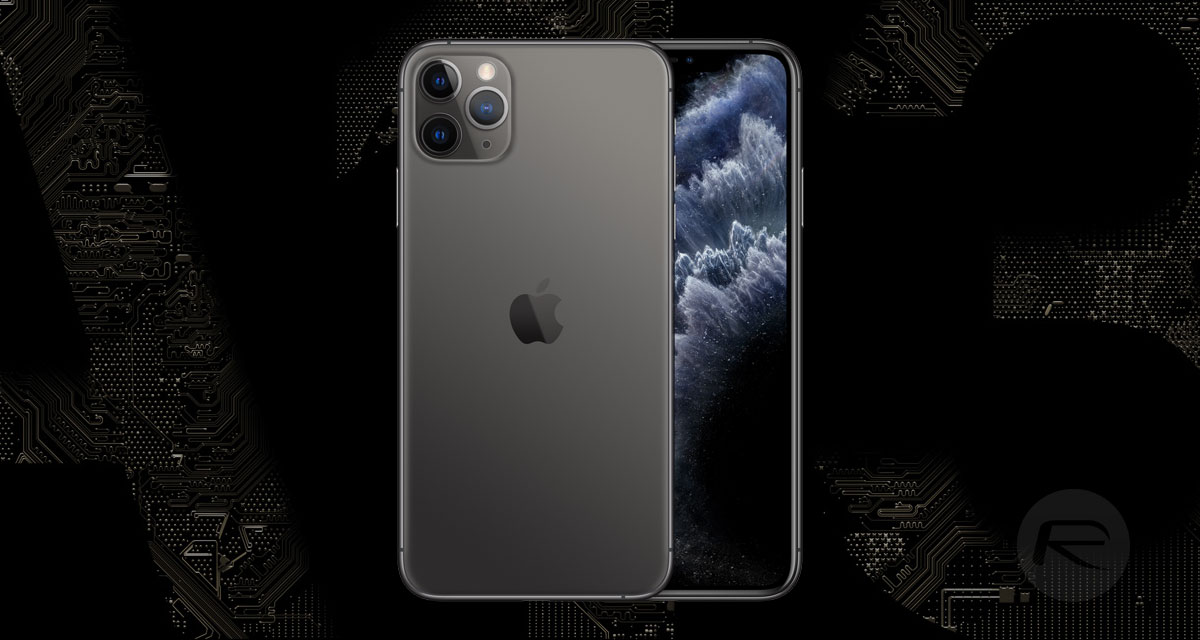 The Apple A13 processor is currently used in the iPhone 11, iPhone 11 Pro, and iPhone 11 Pro Max with Apple reportedly needing TSMC to ramp up production in order to help it deal with demand. The iPhone 11 in particular, with its starting price of $699, is thought to have been a key driving force for A13 chip demand.

While Apple currently uses the A13 in the iPhone 11 lineup, it’s also rumored to be the chip that the company will use in the so-called iPhone 9.

The low-cost iPhone will be a cross between the iPhone SE and iPhone 8, according to reports, with the A13 processor beating at its heart. If that’s the case not only will the phone be a quick one, but it will also add further strain to TSMC as it works to keep up with demand.

If, as rumored, the iPhone 9 will be announced in the first quarter of 2020 we could expect Apple to really need those A13 chip shipments to ramp up. And soon.