DUBL Drive Turns Your iPhone Into A Two-Way Dash Cam

Dash cams can be super important if you’re ever unfortunate enough to find yourself in an accident, but they can be costly and aren’t often the most elegant of solutions. But what if you could just use an app on your iPhone instead? That’s exactly what DUBL Drive is, and it looks like it could be quite the solution.

While you might expect this app to just record what is going on through the iPhone’s camera, there are plenty of advanced features that would put real dash cams to shame. And that’s thanks to iOS 13’s additional ability to record from two cameras simultaneously. 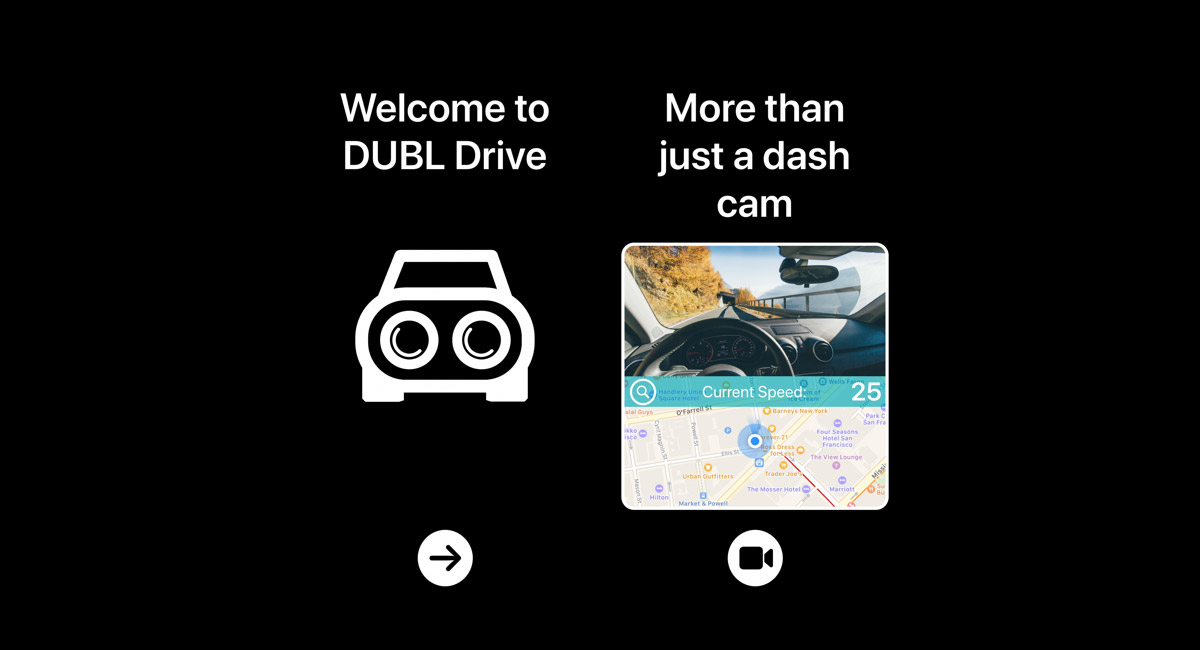 The new DUBL DriveTM app is a first‐of‐its‐kind, two‐way dash camera that captures simultaneous video out of the front and rear cameras of your iPhone XS and iPhone 11. Think NEST/RING for your car. Recording can be activated manually or based on the occurrence of a “event”—for example, getting rear ended. Event‐based recording leverages iPhone accelerometer technology and g‐force thresholds characteristic of a typical accident of collision to trigger recording. Alternatively, users can manually activate recording for the entirety of a ride.

The app also includes support for Apple’s mapping services to allow it to offer directions and speed reporting, too. The app is available for $2 per month or $15 per year after an initial seven-day trial period, so it’s absolutely less costly than hardware alternatives that offer similar features.

You’ll need an iPhone XS or newer device in order to make the app work to its maximum, but if you already have the phone, this app is almost a no-brainer for any drivers out there. 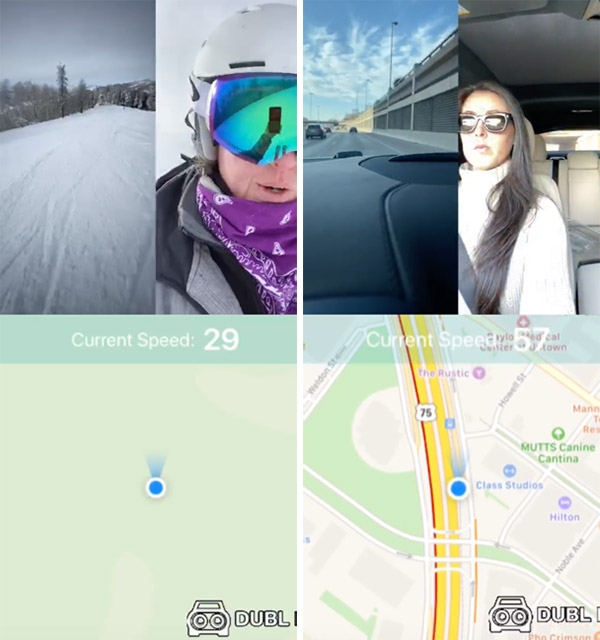 (Download: DUBL Drive for iPhone on the App Store)