Time Names Elon Musk The 2021 Person Of The Year

Time has named Elon Musk, the SpaceX and Tesla founder, as the 2021 Person of the Year and published a lengthy interview on its website.

Musk is a highly polarizing figure and one that has found himself in trouble with government agencies in the past, but this new accolade will surely be one of his finest. Rightly or wrongly, Musk now has the recognition he thinks he deserves. 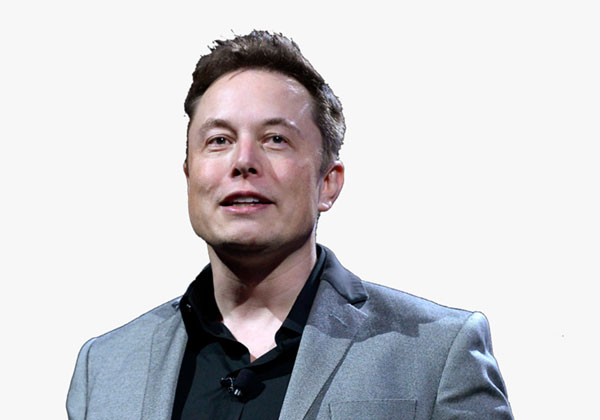 Time is certainly taken with its own choice, as outlined by the rather effusive intro to its interview.

The richest man in the world does not own a house and has recently been selling off his fortune. He tosses satellites into orbit and harnesses the sun; he drives a car he created that uses no gas and barely needs a driver. With a flick of his finger, the stock market soars or swoons. An army of devotees hangs on his every utterance. He dreams of Mars as he bestrides Earth, square-jawed and indomitable. Lately, Elon Musk also likes to live-tweet his poops.

Musk was founding companies long before Tesla of course, with Zip2 arriving before competitors like MapQuest and x.com being bought by PayPal before it itself was picked up by eBay. The full Time piece is worth a read if you’re at all interested in the story of Elon Musk and what he’s accomplished. But make sure you set the time aside — it’s a long, long post.