Apple CEO Tim Cook sat down with ABC News’ Diane Sawyer to discuss a range of Apple-related topics including digital wellbeing and the company’s focus on privacy.

On the subject of wellbeing, and perhaps in contrast to what most people might imagine, Cook said that Apple doesn’t want its users to spend too long using their iPhones. Instead, it would rather the company’s wares be used to empower people, allowing them to do things that they wouldn’t normally be able to do. 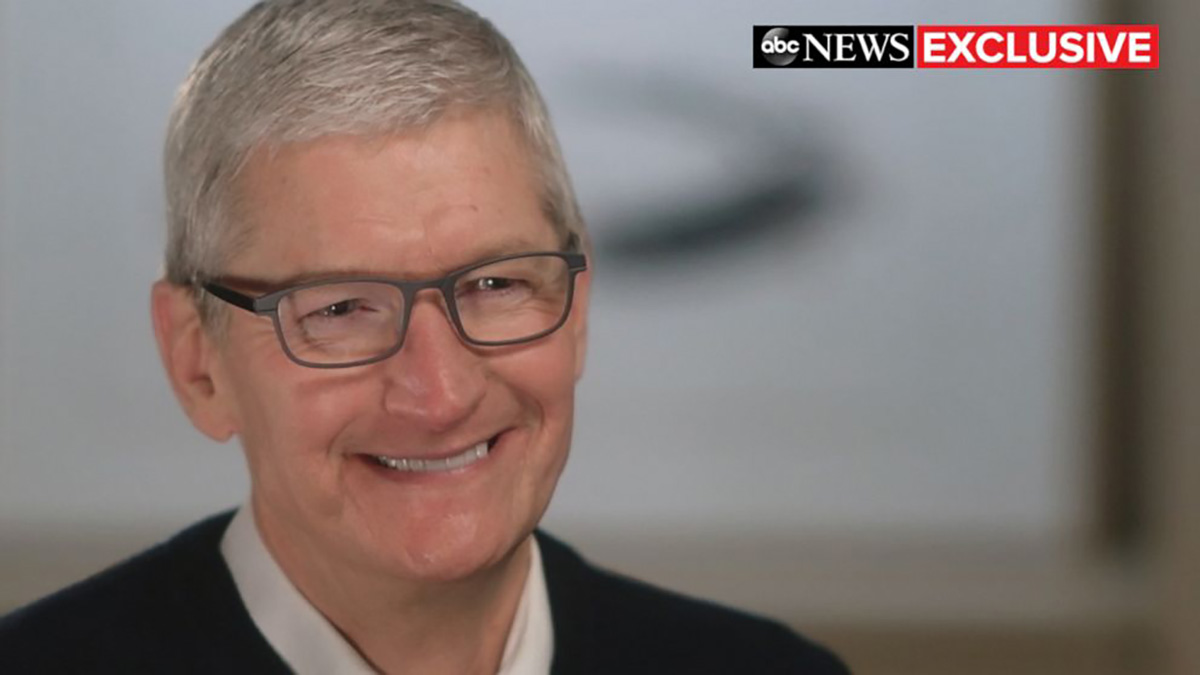 “We make money if we can convince you to buy an iPhone… but I don’t want you using the product a lot,” Cook said. “What we want to build are products … to enrich your life. … Do something you couldn’t do without it. … That’s what gets us excited.”

Cook said he was surprised at how much even he picked up his phone – “around 200” times a day. “I would have guessed less than half” of that amount, he said.

This is all in relation to the Screen Time feature that is built into iOS 12, with Apple giving users and specifically parents the chance to get a full picture of iPhone and iPad usage habits. It also means that people have better control over when apps are available, something that is perfect for parental control. However, Cook says that there will be more on the way that will help parents. 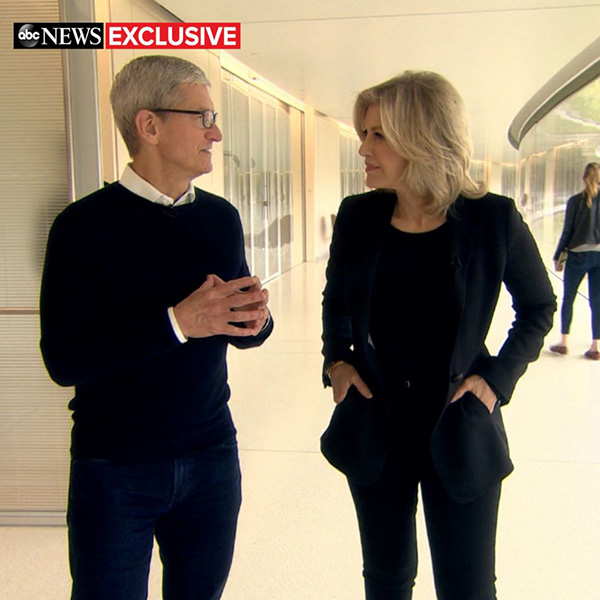 “What we’re trying to do is give the parent the controls,” he said. “There’s no standard for parenting, as we both know. People have different views about what should be allowed and not,” he said. “A fix is defined differently for you and I and everyone. … You know, what might be reasonable for me might be totally unreasonable for my neighbor.”

“I get notes from parents all the time,” he said. “They have great ideas. And I’m sure there will be more things that we will do.”

The full interview will air on ABC News later today, and it can be watched online, too.