Apple has today released iOS 12.3 beta 4, pushing the release closer than ever to being made available to the public.

We don’t yet know the ins and outs of what this latest beta entails, especially compared to the previous releases, but we do know that it will include the updated TV app that Apple showed off during its March 25th media event. 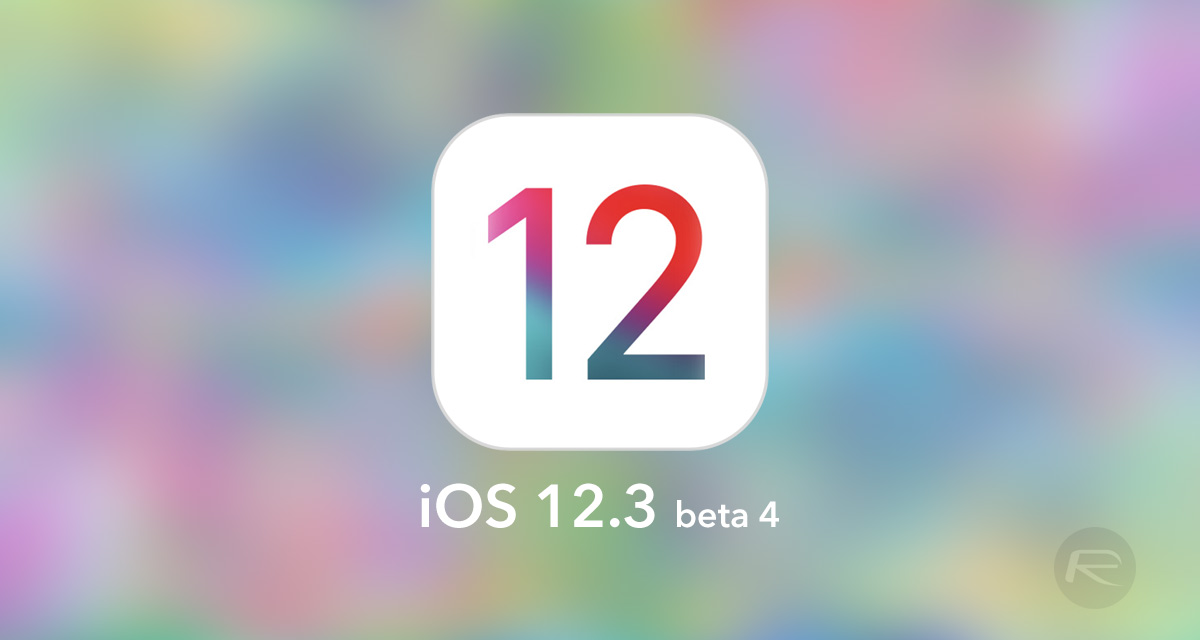 The new TV app will include Apple TV channels, allowing users to subscribe to content from multiple content providers. To accompany that, a new version of tvOS will also be required, with tvOS 12.3 also going through its own beta program.

Apple continues to release betas of iOS 12.3 following the first which arrived on March 27th. The third beta release arrived last week, and it’s clear that there is plenty of work going into making iOS 12.3 as solid as possible.

Developers can download iOS 12.3 beta 4 over-the-air on devices with the beta profile installed, or via the Apple Developer portal otherwise. The same goes for Apple’s pother beta releases, all of which are going to need an update to include all of the latest features Apple has in store.

Beyond iOS 12.3, we expect iOS 13 to be announced during the June WWDC event, with initial beta versions available shortly following the opening keynote. That beta program will likely then run all the way through September, allowing the final release to land just before new iPhones towards the end of that month.

We’re hearing more and more leaks about what that release will entail, and we can’t wait to get that first beta into our hands.