Apple has officially announced one of the biggest events of the year for software developers. In an official Newsroom post, the Cupertino-based company has confirmed WWDC 2019 will be held June 3-7 in San Jose.

The June 3rd date hasn’t exactly been a secret in the development and technology communities. iOS and macOS developers have been gearing themselves up for that date for a number of weeks now, with some even pre-booking speculative hotels and travel in order to beat the price hikes which inevitably come once WWDC has been announced. 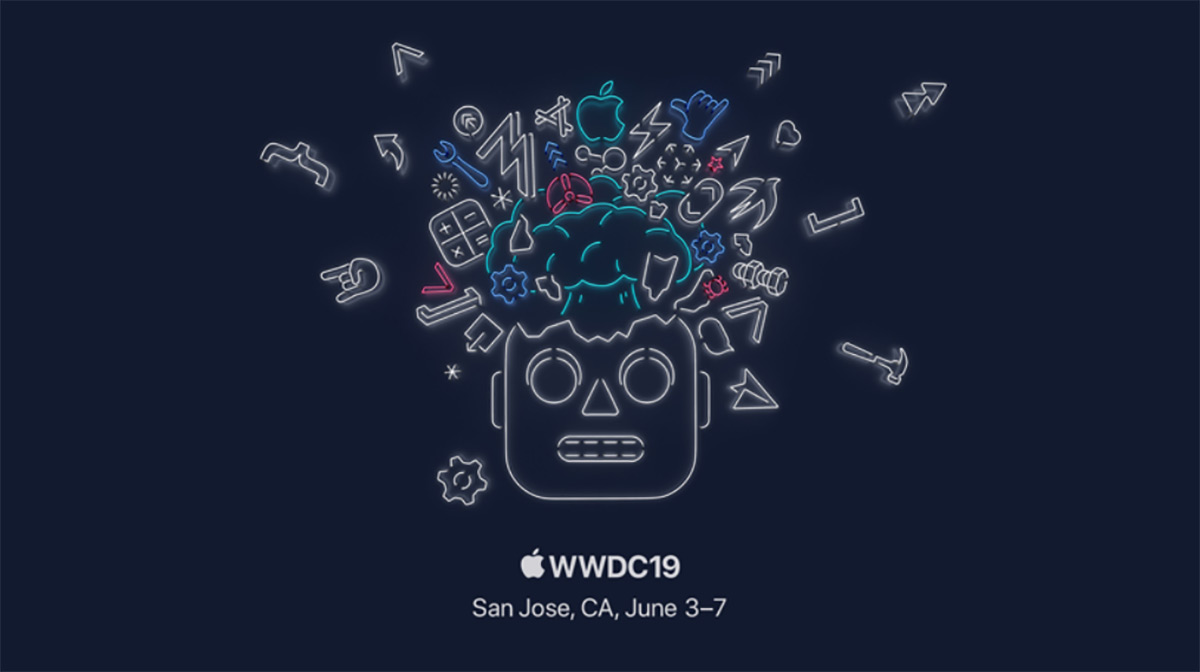 Apple has now triggered the start of that event by releasing the official WWDC 2019 artwork confirming the event dates. As with the last two years, WWDC 2019 will be held at San Jose’s McEnery Convention Center.

WWDC is Apple’s biggest event of the year. It brings thousands of the most creative and dedicated developers from around the world together with over a thousand Apple engineers to learn about our latest platform innovations and to connect as a community. Our developers are incredibly passionate about creating the next generation of mind-blowing experiences for the world through apps. We can’t wait to get together with them and share what’s next – Phil Schiller.

As with previous years, demand for WWDC tickets will likely outstrip supply, which means that the company will be using its typical lottery approach to obtaining entry. This means that developers registered on the company’s Developer Program will be able to apply for a ticket. If they are successful, they will then be asked to part with $1,599 for the honor of attending the event and taking part in engineering workshops with Apple’s finest engineers. They will also be privy to the opening keynote presentation and get to see iOS 13 first-hand.

So, just what will be announced at the event? WWDC isn’t specifically used as a product event in Apple’s annual roadmap. It’s intended as a resource and gathering for developers.

However, the company does usually use it for software-based announcements. With that in mind, we will likely get our first glimpse of iOS 13, complete with the speculated Dark Mode, as well as macOS 10.15. Apple will likely throw in glimpses of watchOS 6 and tvOS 13 for good measure before releasing developer previews of the first two.