Apple has been releasing new and interesting video ads via its YouTube channel for the past few weeks, and the latest is entitled “Privacy on iPhone – The answer.” As that title might suggest, the whole thing is about just how private an iPhone is.

The video takes a humorous approach to privacy, featuring a teenager with the beginnings of a mustache as he stands in front of a mirror. He also searches when he should start shaving, which, presumably, is a search that he might not want to have tracked by anyone. On-screen text then reads “Safari limits sites from tracking you across the web, because what you browse should be your business.” 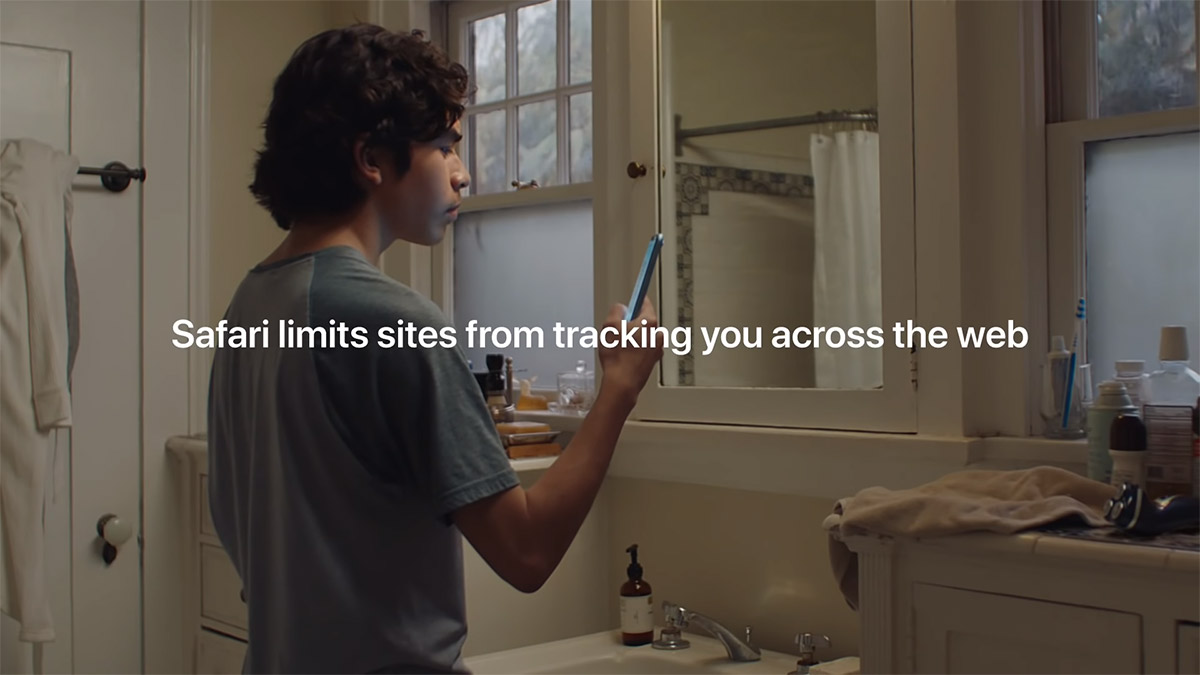 Your privacy matters. That’s why Safari limits sites from tracking you across the web. Privacy. That’s iPhone.

Apple has always made a play as the privacy-focused company, and that’s something it is very much leaning into right now. This comes at a time where various companies are being lambasted for the way they collect data on their users, with that data often misused in ways people may not realize. This ad isn’t quite so dark, but it does get the point across – your data is yours, and Apple isn’t in the business of sharing it with third-parties.

This privacy focus was even evident during Apple’s recent media event, where it announced a slew of new services, including a new streaming service with original content and a game subscription service for iOS. During each announcement, Apple was keen to make sure people were aware that privacy was important, and we don’t expect that to change moving forward.

Apple knows privacy is a hot topic right now, and it’s using it to its advantage.