The arrival of watchOS 5.2 brought with it support for the newly refreshed AirPods as well as the ECG feature in Hong Kong and Europe. This new beta doesn’t look like it offers such grand improvements, although it’s still early days for those who have installed it. We’d expect more bug fixes and performance improvements rather than any big new features, but we’ll know better in a few days. 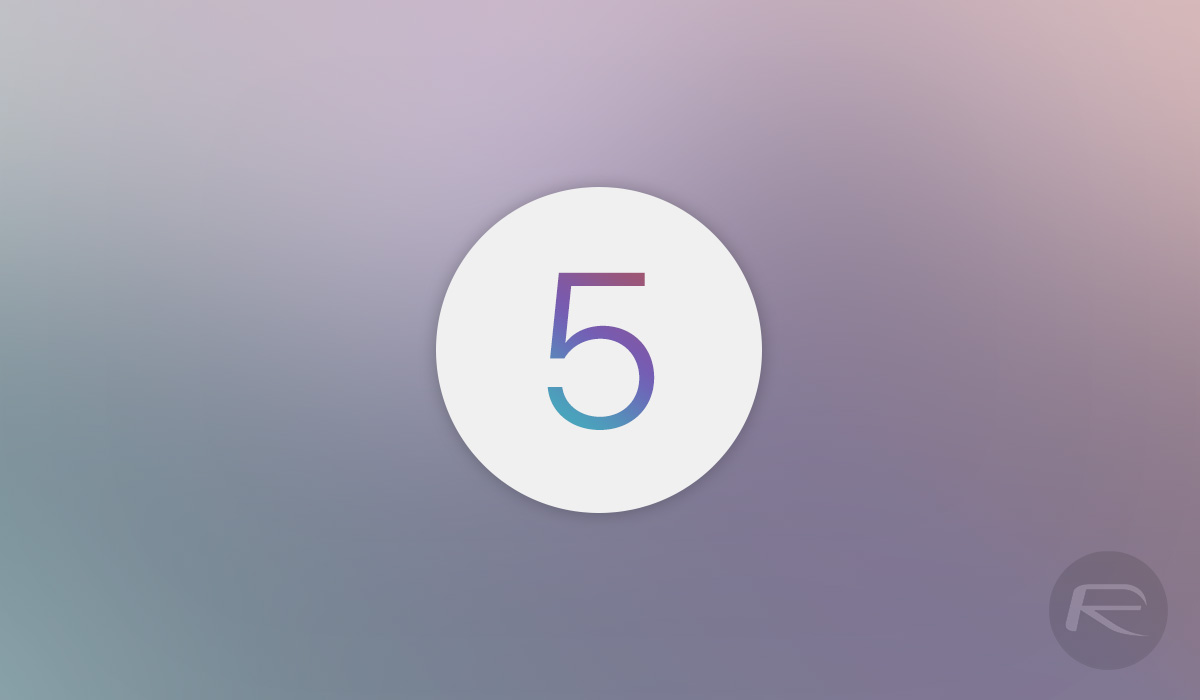 Anyone who has the required developer profile installed on their Apple Watch can install the beta release by going to the Apple Watch app on their iPhone followed by General and then Software Update. The Apple Watch needs to be on charge and have at least 50% of its battery remaining, while also being within range of the iPhone in question.

These beta releases are aimed at giving developers a chance to take the new releases for a spin before the public, both to help Apple iron out issues and test their own apps with the new update. If you’re not a developer, we’d heartily recommend against installing watchOS betas, particularly given the fact that if anything does go wrong, the watch has to be returned to Apple for repair.

We’ll keep our ears to the ground to see what, if anything, is new in this update and will be watching out for updated beta releases, too. 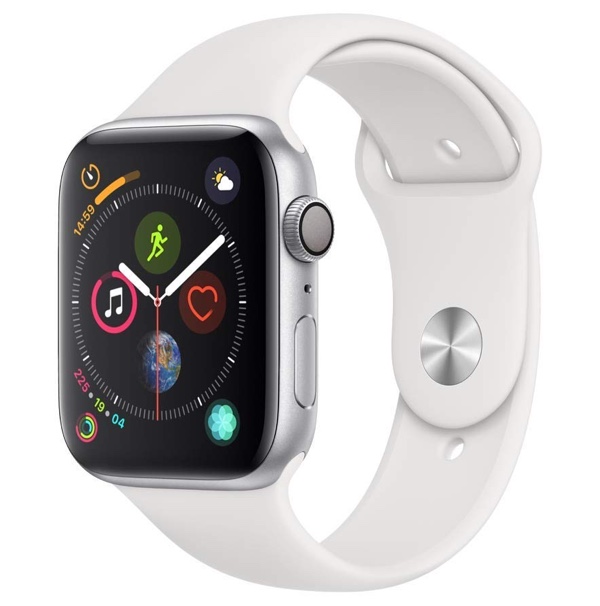