The new update can be downloaded via the usual method of heading to System Preferences once a required developer profile has been installed via the Apple’s developer portal. 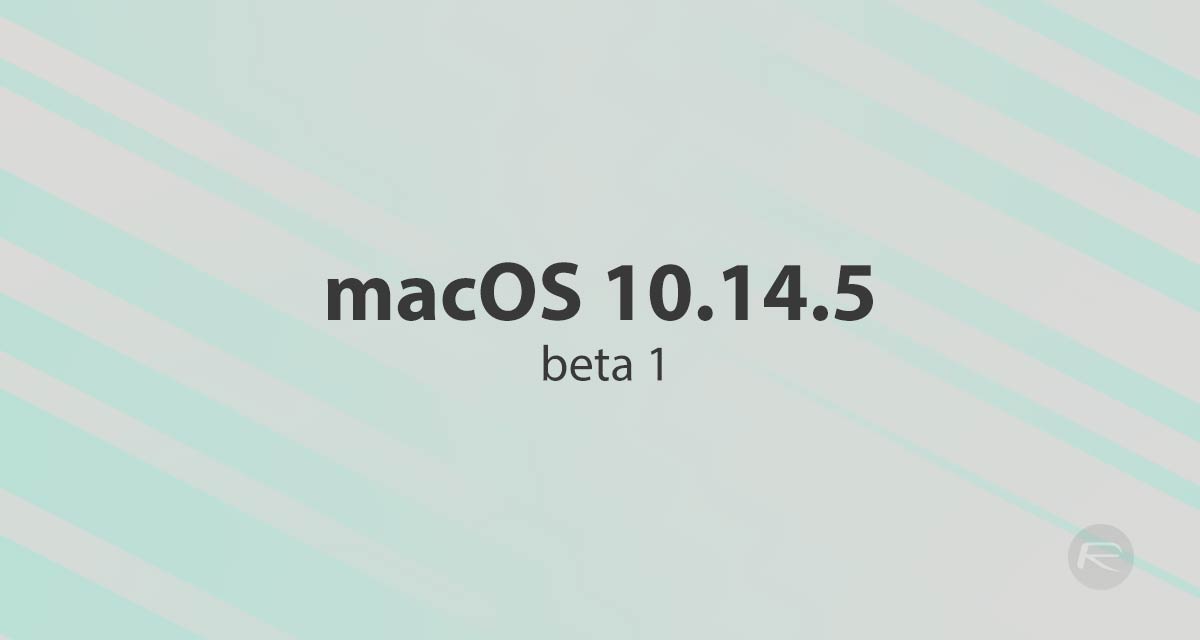 It’s not expected that there will be any huge changes in this release, although there are always the chances of something coming out of left field. Apple announced a raft of new services earlier this week and it’s possible moves are being made to support those already.

This initial beta comes days after the latest stable release was made available to everyone, with that update bringing support for the new Apple News+ service as well as improvements to how how Dark Mode works with Safari. Canadians also received Apple News for the first time, too.

Apple normally puts its macOS releases through a pretty stringent beta program inn order to make sure there are now show stopping bugs that can work their way into the public domain. It doesn’t always manage it, but if it wasn’t for these betas the updates would certainly be less reliable and developers wouldn’t have the time they need to test their apps, either.

We’ll be installing this new macOS 10.14.5 beta ourselves, so we’ll keep you posted if there are any huge surprises to be found, just as we will with iOS 12.3 beta 1, too.