Tim Cook: I Wear My Apple Watch In The Shower, Charge It Every Night

During September’s unveiling, Apple revealed much about its upcoming smartwatch endeavor. As such, we know that owning an iPhone will be a prerequisite, that it will integrate with some of the company’s newer platforms like Apple Pay and HealthKit, and that there’ll be dozens of different configurations in total. What we have yet to hear are specifics on the device’s splash / waterproof abilities, but the company’s head honcho Tim Cook has shed some light on this matter during a recent trip to Germany.

As per a report over at the French blog iGen, Cook told an employee at a Berlin-based Apple Store that he wears his Apple Watch all the time, "even in the shower," taking it off only to charge when sleeping. 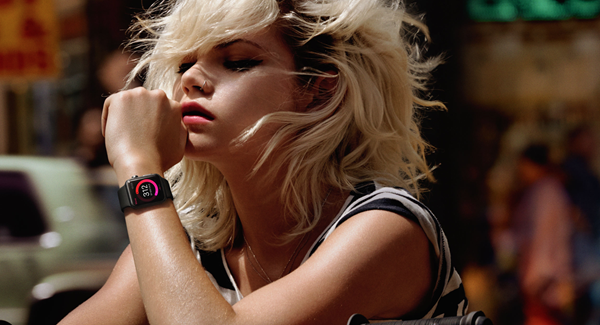 Apple had previously noted that the device would offer a degree of water resistance, but it remained unclear as to what kinds of terrain it would be able to endure. The initial demo clips had showed sweaty runners interacting with Apple Watch, and given that fitness is a focal point of the device itself, we presumed that it would be able to deal with the odd shower or storm when out and about.

But with Cook putting his Apple Watch under a presumably hot shower every day, we now know that Apple Watch is built to be kept on at all times, and since he takes it off every night to charge, it’s safe to assume that the company has hit its one-day battery life targets. There were suggestions that Apple was looking to exceed the one-day threshold in terms of battery retention, with reports in September indicating that work was being done to push the limits further. However, a full day’s use seems fairly sufficient for the most part, and with Cook having noted that the Mac maker is on track to begin shipping in April, it shouldn’t be too long before the big launch is upon us. 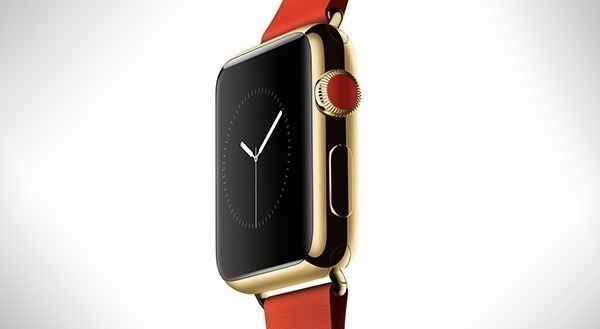 Apple Pay, however, may take a bit longer to arrive; at least, it will for those in Europe. The Canadian market should begin to see mobile payments by next month, but unfortunately, Apple’s target of "by the end of the year" for Europe, as Cook suggests, means that the next-gen iPhone may have arrived before a standard feature of the current handsets is even supported.