Apple finally took the wraps off its inaugural smartwatch efforts yesterday, and although the introduction was rather brief, new tidbits of information are emerging all the time. One detail conspicuous by its absence was that of battery life, which Apple scarcely discussed. While both the iPhone 6 and iPhone 6 Plus got a detailed breakdown of battery life, there wasn’t so much as a mention of the Apple Watch’s retention rates, and it has now been suggested that this is because Apple wants to improve the current state of play prior to the roll-out next year.

Tim Cook and his executive team are apparently unhappy at the battery output of the Watch series at its current duration, and rather than go ahead and offer specific information at this rather early stage, will instead look to improve things over the next few months and hopefully release a line-up that lasts longer than what’s presently achievable. 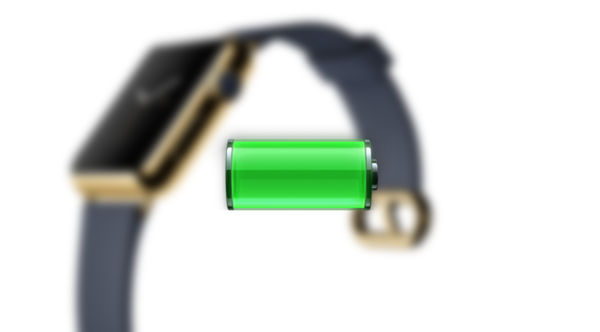 As per a report at Re/code, the Apple Watch can muster a whole day’s use, but the company is looking to make a number of changes in order to extend the reach beyond the one-day threshold.

If all else fails, Apple can sell the watches to consumers using the marketing ploy that it works when you wake and sleeps (read: charges) when you do too. However, given how tiny the Apple Watch series and smartwatches in general are, the Cupertino company isn’t the only vendor struggling to bundle a fit-for-purpose battery inside such tiny housing.

Samsung’s Galaxy Gear, which was first announced last year, was deemed a non-starter for a number of reasons, but the battery was simply atrocious, and with Apple’s iPhone having been called out for invariably sub-par battery retention in the past, the Watch series presents the Cupertino with an opportunity to make amends. 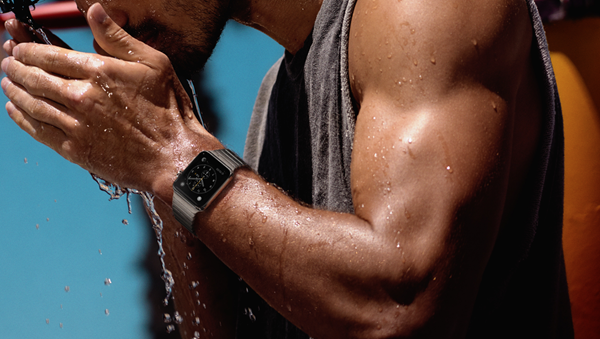 Apple mightn’t be completely happy with the Apple Watch’s battery life at the moment, but it has a fair amount of time to put things right. Given that we’ve little else on a potential release date other than “early 2015,” it will be at least four months until we’re able to purchase any of these devices after yesterday’s teaser, and given this news that Apple is still making design changes, it could well be half a year from making retail.