Apple’s marketing efforts have now tapped into the famous Vogue magazine, where its smartwatch has been covered quite handsomely in its March issue. Featured in a multi-page spread, we take a look at the photos and further details, right after the jump.

With the Apple Watch is headed for release somewhere in April, Apple has really sped up its marketing push and looks to be changing gears pretty quickly. The wrist-strapped wearable from the company made its first magazine appearance in the United States in the March issue of ‘Self.’ In Vogue, Apple has went with a multi-page ad for its newest product, showcasing the various faces and styles the watch will be available in, complementing the effort with a clean space which features nothing but the watch itself. To give readers a rough idea of how big the watch would be, Apple has gone with images that depict the actual size. 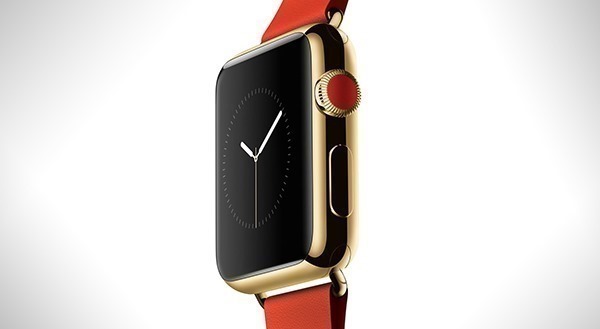 With no specs, or for that matter no mention of the variants either, Apple Watch bands seem to be under heavy focus with close up shots detailing the construction. A page showcases the Milanese Loop coupled with the Apple Watch stainless steel edition, while one page shows off the incredibly expensive Apple Watch Edition running a strap with a very classy rose gold colored clasp. Also featured is the more affordable Apple Watch Sport, shown running the built-in fitness app, and carrying a neon green PVC strap. 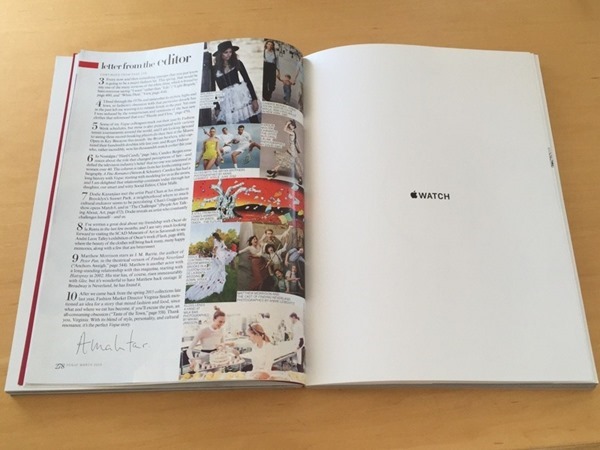 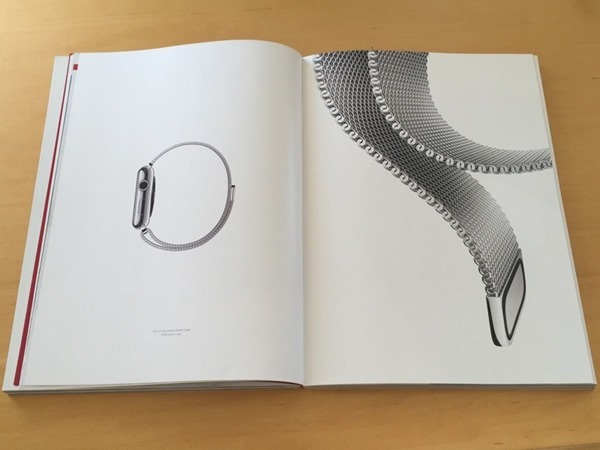 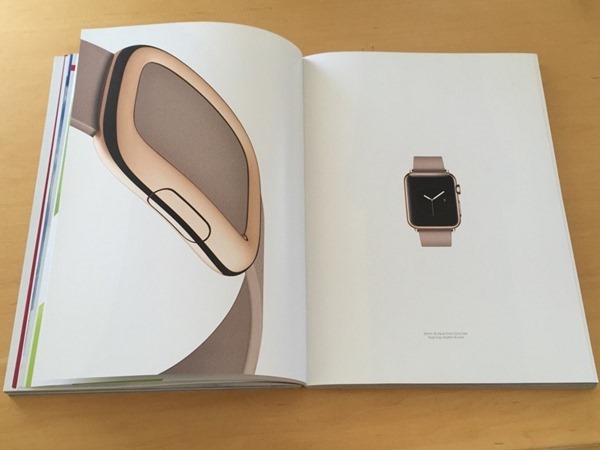 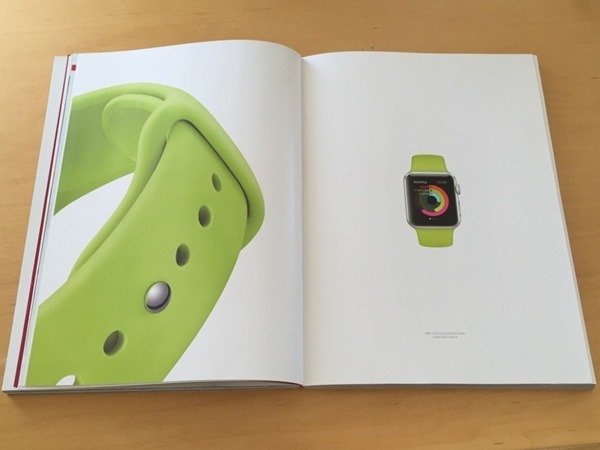 As April draws near, Apple’s marketing efforts are likely to be set in full swing where we could see the fashion-esqued smartwatch appear in publications other than Vogue and Self, given that the device is to be targeted at a much wider audience than just the fashion conscious.

As far as fashion is concerned – something which Apple has heavily focused on for the watch – the device made a very exclusive appearance at the Parisian fashion boutique Collete in September which saw what could be the first appearance of the Apple Watch outside of Apple’s very own camp. Meanwhile in China, back in October last year, the watch was also featured in the Vogue magazine.

We’ll bring you more news regarding the Apple Watch as soon as we get a glimpse of it, so stay tuned to our coverage.