From what we’ve so far seen of Apple Watch – which, admittedly, isn’t a great deal – the functionality looks fairly adept and fit for purpose, but given Jony Ive’s reported utterances that Switzerland was in trouble, coupled with the reviews of several key figures in the timepiece industry, there’s no doubting the fact that the Cupertino’s new wearable makes a considerable fashion statement as well. Given that Paris is among the most renowned fashion-centered cities in the world, it seems as good a venue as any to play host to the showcasing of the undeniably cool gadget, and at the Colette Boutique in the French capital, Apple Watch has just gone on display. Check some of the photos after the break.

Billed as a ‘A One Day Only Experience’ on the official Colette website, the Apple Watch appears to be among the focal points of the exhibition. Plenty of quirky designs, apparently inspired by the user interface of the smartwatch, can be seen accompanying the spectacle, and although we’re still a considerable way off the product hitting the consumer market, excitement levels throughout the tech, watch and fashion industries seem to be growing by the week. 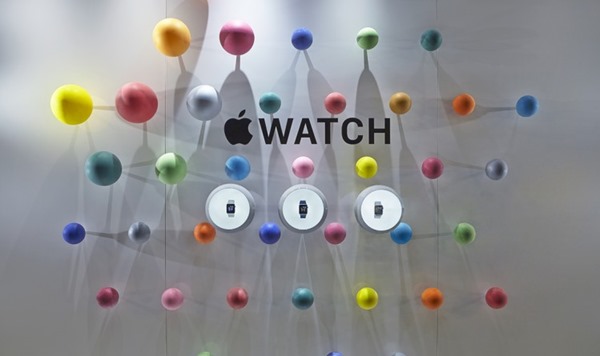 With an apparently solid, premium design and a starting price of $349, Apple Watch is set to take the market by storm, and even though alternatives are already available to purchase – even the prettier ones like the Moto 360 from Motorola – the Cupertino company’s decision to unveil many months before release will have ensured that some consumers hold of until its own effort goes on general sale.

As well as the standard and sports versions of the Apple Watch, there’ll also be a Watch Edition line, which will utilize higher-end materials such as rose gold and 18k gold for those with an affinity to precious metals. The pricing will surely be reflective of the housing, with retail cost being touted at up to $10,000 by those in the know, but like so many aspects of Apple Watch in general, this information is not yet in the public domain.

As Apple reportedly continues to optimize its watch for better battery life ahead of the "early 2015" launch, the fashion heads in Paris are already ogling over the creation, and, as promised, here are some snaps: 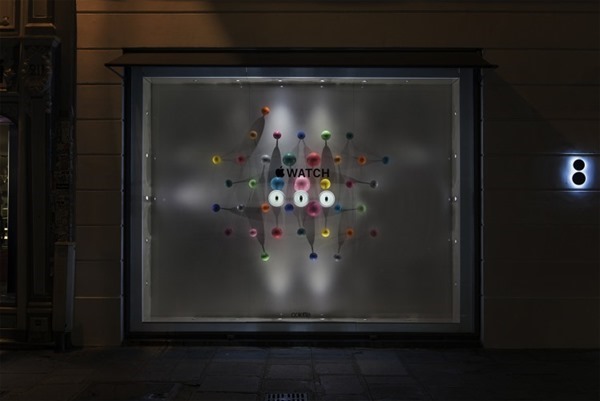 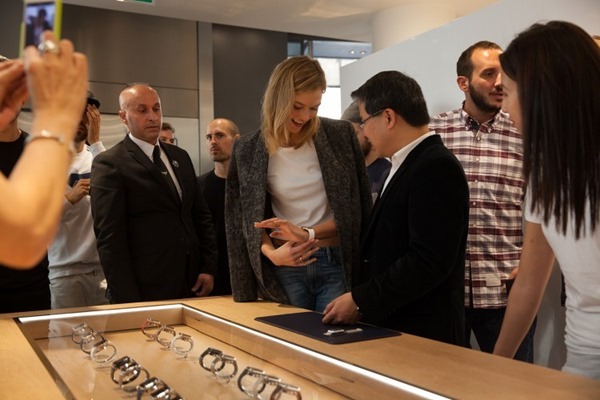 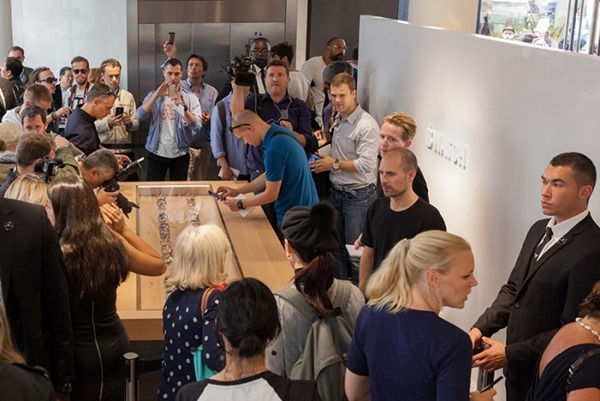 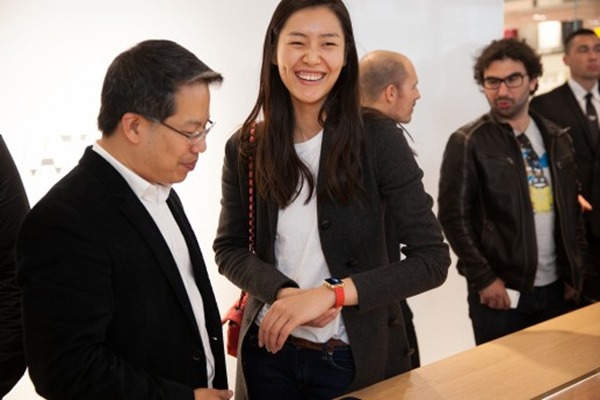