The biggest stories in technology these days tend to be about smartphones. Even with smartwatches threatening to take over as the most talked about, highly anticipated hardware releases going, the not-so-humble smartphone still manages to truly capture the imagination like few other new releases.

With the new iPhones now finally out of the way, it’s the chance of others to shine and that’s exactly what the Nexus 6 hopes to do. The successor to the popular Nexus 5, ‘Shamu’ as it’s been called during development is set to be the next big thing to take the Nexus moniker. 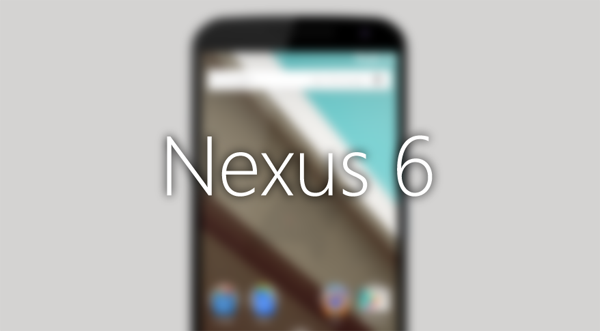 And by big, we mean really big. Newly leaked details peg the Nexus 6 as quite the behemoth. Set to come with a 5.9-inch QHD display, it’s going to be the largest Nexus phone yet according to Android Police, who are citing their source while claiming a probable 90% chance of being accurate. If you wanted a Moto X but larger, then this Motorola-made Nexus may be right up your alley.

The impressive specs don’t stop there though. That massive screen means Motorola can pack a 3200mAh battery into the Nexus 6’s chassis, and a 13-megapixel camera is supposedly on the cards, with built-in optical image stabilization also making an appearance. 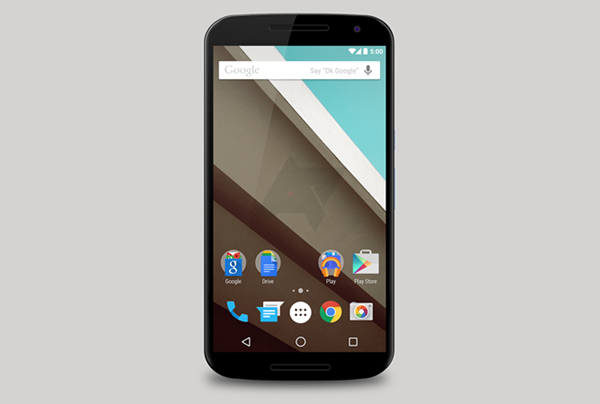 Android Police has also been given a mockup of what the Nexus 6 is set to look like with Android L running on top of things, which should be enough to get the juices flowing if they aren’t already. We’re not entirely sold on the idea of a 6-inch Nexus ourselves, especially with the already huge iPhone 6 Plus and Galaxy Note 4 duking it out in that space. But still, seeing Google still experimenting with its flagship Nexus lineup of smartphones, the almost-6-inch mark can prove to be a winner for some users out there who always wanted stock experience on their device along with a larger screen.

Of course, with Google needing to call the new handset the Nexus 6, it might not have had much choice in how big it was going to be anyway!

What do you think? Do you believe the Nexus 6 is going to be a great shift from all previous Nexus devices released?