It’s no secret that the capabilities and technology contained within smartphones has progressed exponentially over the last decade. However, with that advancement comes the obvious trade-off; degraded battery life. There are plenty of options available in terms of third-party battery packs to offer additional juice while on the move. However, this new offering from a startup called Rubix looks to make things a little less clumsy for the end-user by offering additional iPhone battery life via a magnet connected pack.

If you’ve ever been in the position where an additional battery pack is needed, and let’s face it, if you own an iPhone that’s very likely, then you’ve probably encountered the same problems as the rest of us. Taking out the bulky battery pack and connecting it to the iPhone via the standard connection port can be classed as somewhat problematic at best. It feels clumsy. It feels bulky, and quite frankly, it doesn’t quite feel like 2015. The designers and engineers over at Rubix have clearly cottoned onto this problem and have been working to come up with their own solution; a Qi wireless charging base built with integrated magnets to make connection to the iPhone so much simpler and less problematic. 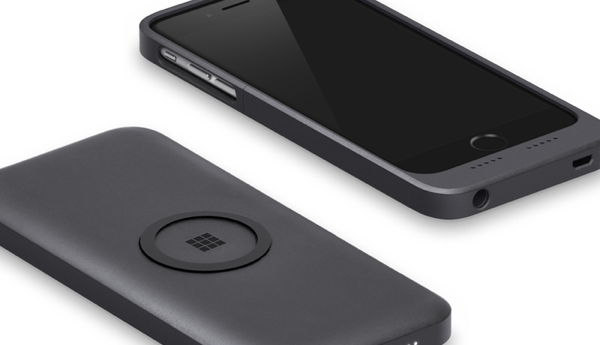 The theory behind using the case is relatively simple. Embed the iPhone in a Rubix wireless charging case, aka the ON Case, purchase a magnetized Rubix wireless battery charger, aka the ON Charger, and let the two come together in a seamless marriage of power transfer. The charger part of the equation measures in at 13.9mm in thickness and comes equipped with a 5000mAh battery with a choice of power output options. 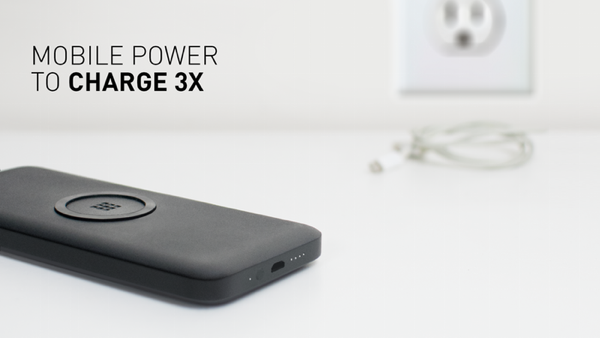 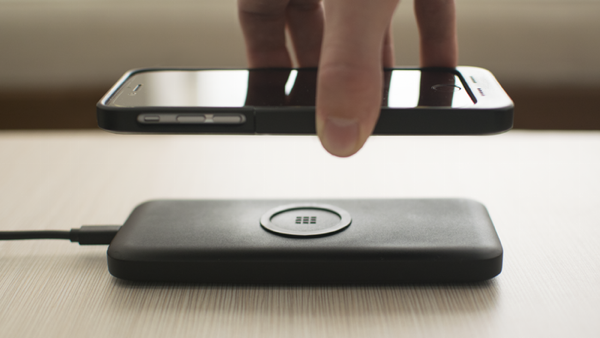 As for the case that adorns the device that’s where things get a little limited. The company’s initial Kickstarter campaign will focus on trying to fund development of an iPhone 6 case initially, with stretch goals looking to bring the Samsung Galaxy S6, S6 Edge and the iPhone 6 Plus into the equation.

If running out of juice on your iPhone is a constant concern to you then a pledge of $99 or more will get you up and running when this bad boy is ready.