Amazon is now selling the TCL mesh Wi-Fi system for just $54.99, if you place an order soon. There might not be any discount codes or on-screen coupons that need to be used, but we don’t yet know when this deal will draw to a close. That, as always, means buyers should look to act now to avoid any potential for disappointment.

Amazon would normally sell the TCL mesh Wi-Fi system for around $66 which means you can now save $11 and 17% on the normal asking price. Anyone placing an order now could potentially see their new system land on their doorsteps as soon as today, too. 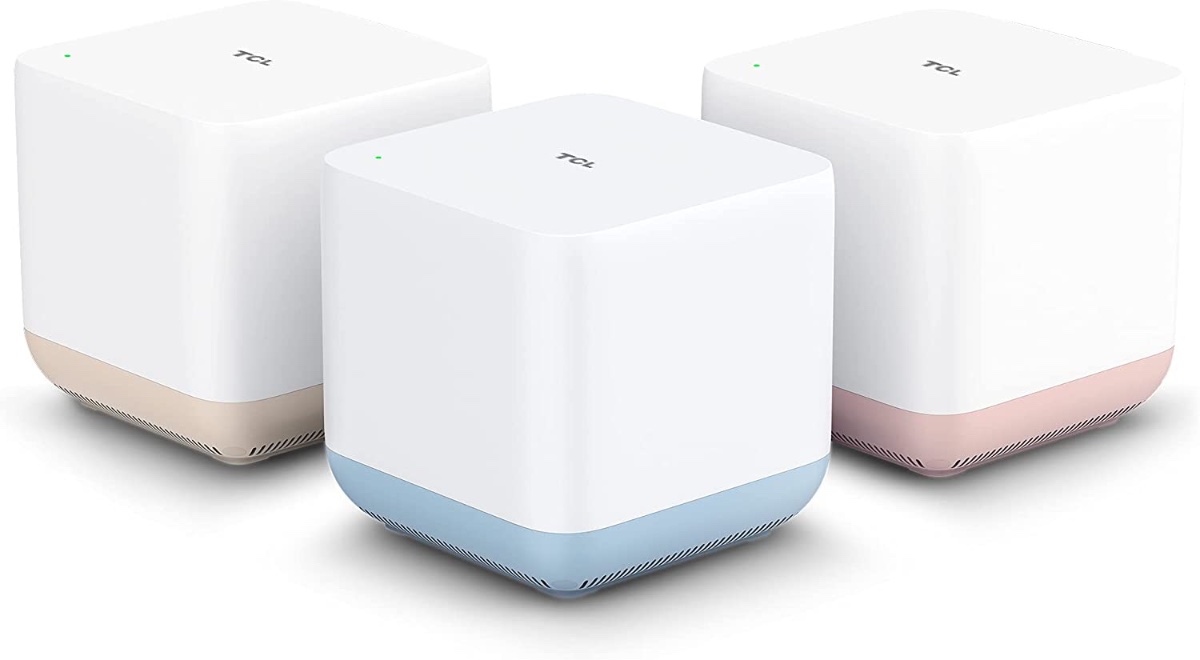 Enjoy seamless Wi-Fi coverage with one SSID for your entire Wi-Fi booster. Featuring dual-band (2.4GHz & 5GHz) connectivity for faster wireless performance, as well as separate guest access for temporary connections. Whether you are video conferencing for work, or the kids are taking online classes, you can count on a strong, uninterrupted connection for all.

At the time of writing, the TCL mesh Wi-Fi system has more than 160 reviews on Amazon with a combined rating of 4.1 stars out of a possible five. This Wi-Fi system comes with three access points and is good for coverage of up to 4,500 square feet. Each unit looks great and will be right at home no matter where you place it. 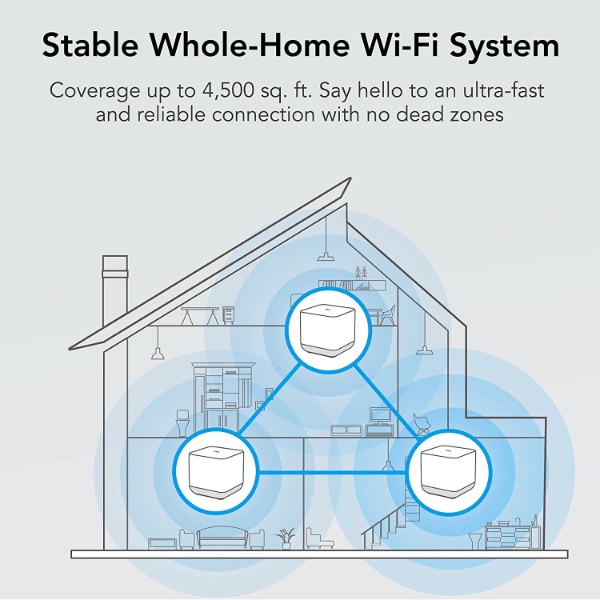 TCL says that this system is good for streaming 4K and even 8K video across the network and each device will get a dedicated connection thanks to MU-MIMO and beamforming technology.

Again, we don’t yet know when this deal is likely to end so be sure to act now if you want to avoid being disappointed when the price goes back up.