Right now, via Amazon, you can grab yourself Apple’s 2017 flagship device, the iPhone X, complete with 64GB of internal storage space for just $450. Apple originally sold this fully unlocked device for $999.99, so you can see just how much you are going to be saving with this purchase.

The stunning iPhone X was the talk of the town when it was originally announced back in 2017. It featured a stunning new design and was the first iPhone to have the now-iconic “notch” at the top of the device. It was also the first iPhone model to remove the physical Home button that had been on every model since 2007 and has a stunning edge-to-edge OLED Retina display. The notch may have seemed a little silly at first glance but it was the perfect place to put sensors and the brand new True Depth camera system that allows Face ID to function so impressively. 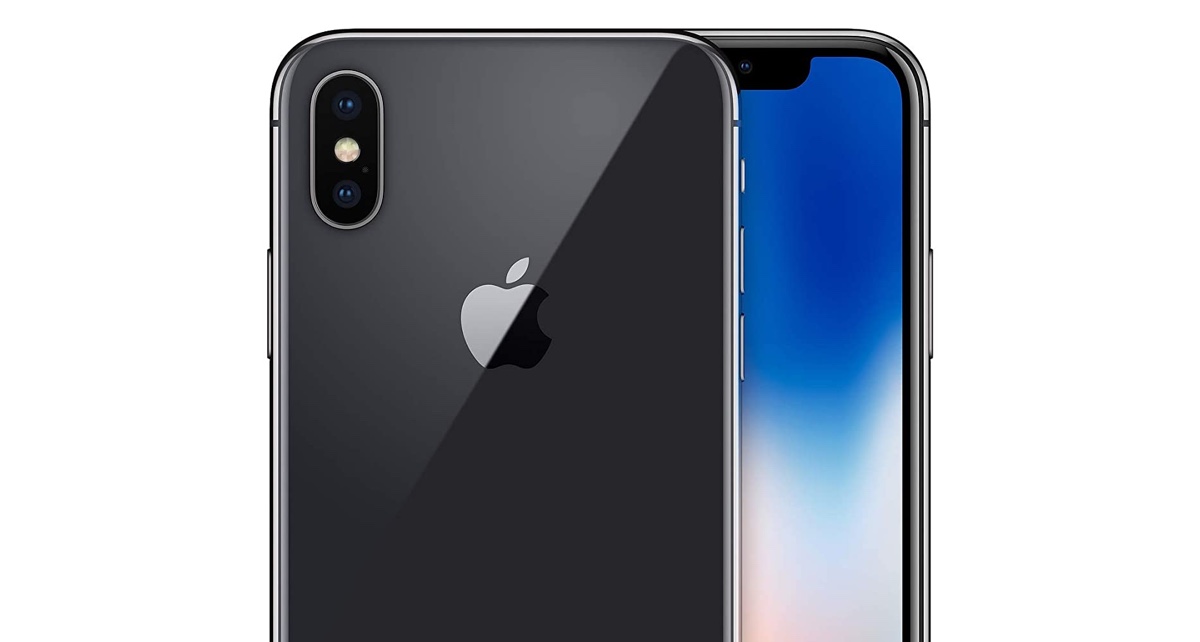 This particular model is part of the Amazon Renewed scheme, which means that it has been professionally inspected and tested and is guaranteed to have minimal cosmetic damage. It is fully unlocked to work with any SIM card and offers an internal storage capacity of 64GB. With access to the iOS App Store just a tap away, that means you have plenty of space for new apps, games, and other installations that are going to enhance the functionality of the device.

This iPhone X is also iOS 14-capable, meaning that you are going to get access to the stunning new iOS 14 platform on day one of release. The internal specification is more than capable of handling iOS 14 and the redesigned OS will look stunning on the edge-to-edge display of the device. This is a must-have deal. 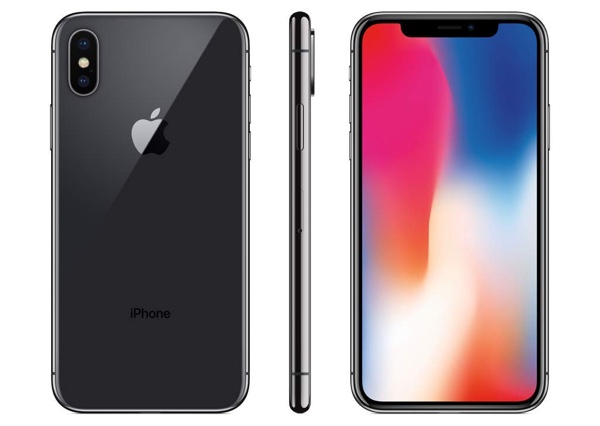 As mentioned in Amazon’s guarantee, this iPhone X works and looks like new and has been professionally inspected and tested to give you peace-of-mind at the lowest of prices. Jump on over to the direct link right now to pick this 64GB iPhone X up for just $450 before the price rises or stock levels deplete. No discount code or coupons are needed to unlock this price.