Apple announced the arrival of iOS 14 during its WWDC opening keynote on Monday and while it won’t be ready for public release until around September time, it’s already in the hands of developers. That means that we’re learning more and more about the update and what it will bring to the table, but what about performance?

That’s something YouTuber iAppleBytes hopes to answer with this video that takes the first iOS 14 beta and pits it against iOS 13.5.1. 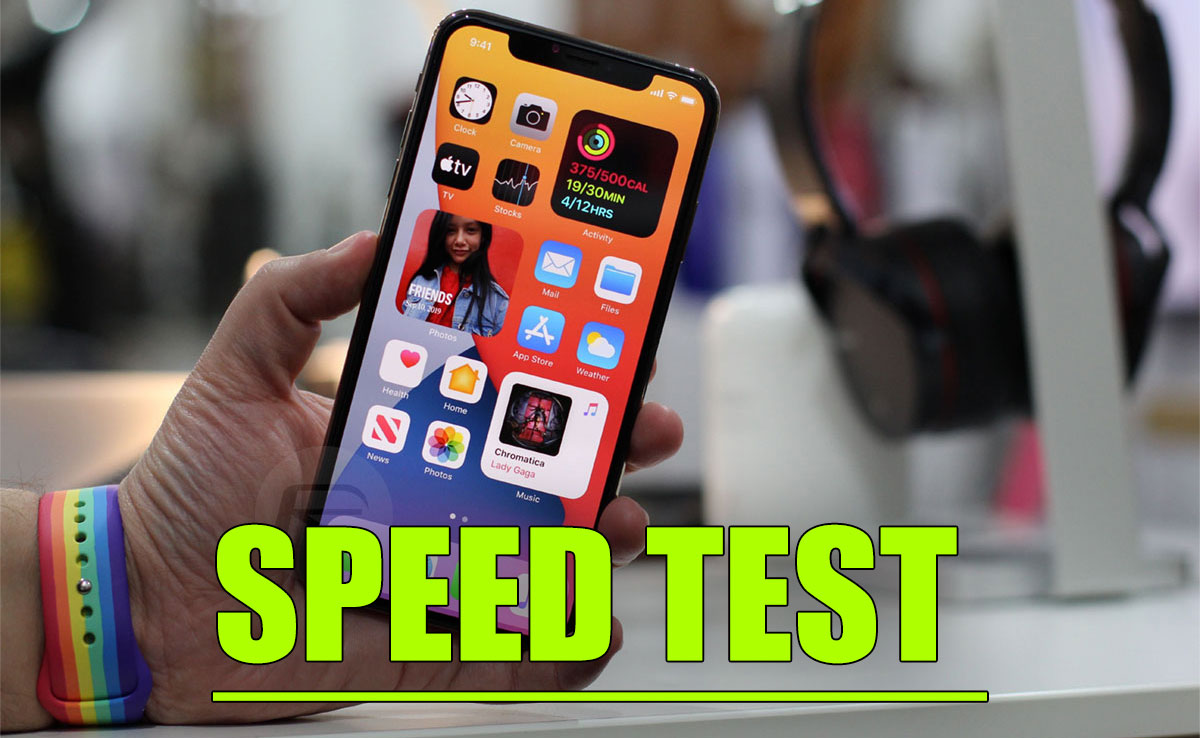 As expected Apple released the first beta of iOS 14 a few hours after the keynote started yesterday. This time a much different keynote  that was pre-recorded, but nevertheless pulled off in an awesome  fashion. Kudos to Apple for pulling that off. So iOS 14 was  announced with many many new features packed in everywhere. But there was no mention around performance and optimization of the release, so it is with shaky hands I do this beta test. Mind you this is the first of many betas, so much will change over the
next months, also when it comes to performance. But lets see how Beta 1 is doing. Time to test.

And that’s an important point. This is the first beta which means that performance isn’t particularly high on the agenda for Apple. Instead, it’s looking to get its new features into iOS 14 and have them stable – something it struggled with when iOS 13 launched last year.

You can watch the whole video to see how things went down, but it’s fair to say that iOS 14 in its current state is surprisingly snappy. And that absolutely bodes well for future beta releases.