The Witcher‘s Netflix debut may have been met with mixed critic reviews, but fan reception is another story. Despite having more in common with the Polish fantasy novels than the now-iconic collection of action role-playing games, the TV series seems to have sparked renewed interest in the latter, the latest of which, The Witcher III: Wild Hunt, was released five years ago.

According to Steam’s own statistics page, on Sunday, Wild Hunt amassed a peak count of over 94,000 concurrent players on Steam, breaking its own launch day numbers. 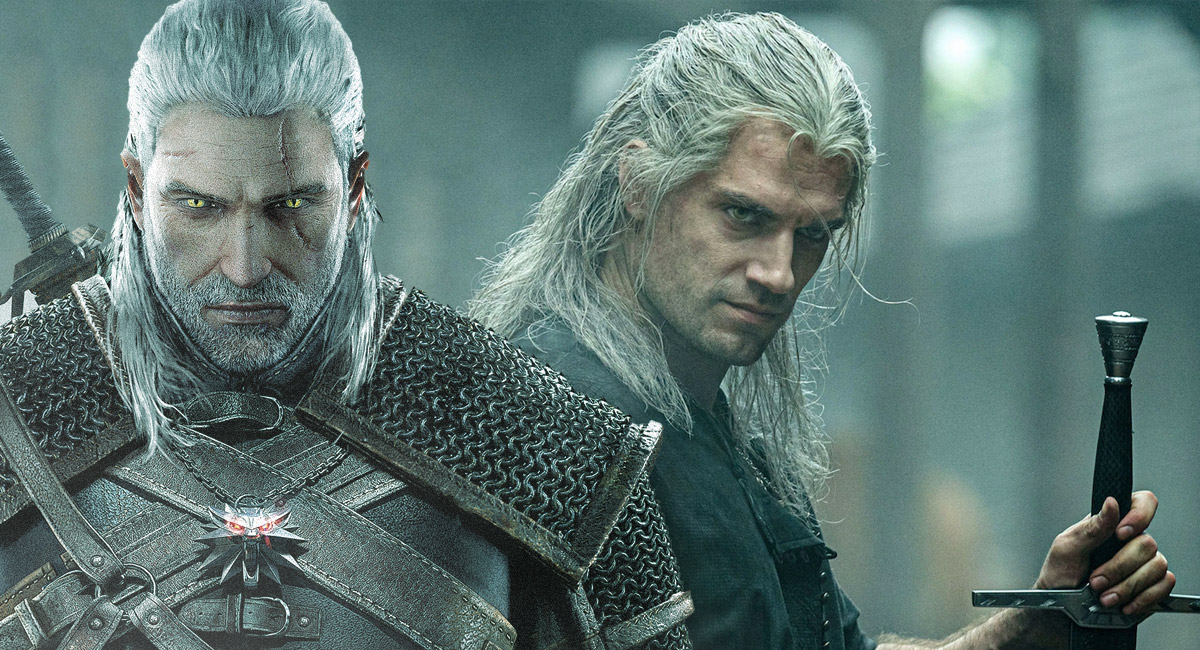 Since its release on December 20, fans have been taking to social media to claim that the series made them want to play the CD Projekt games again, and they seem to have made good on their promise. With all its buzz as the next Netflix frontrunner, and having been likened to HBO’s Game of Thrones, may have driven more than a few new players to the games as well. Such is the power of mainstream TV.

This rise in interest couldn’t have come at a better time either, with The Witcher collection currently available for a fraction of its price as part of Steam’s annual Winter Sale. Wild Hunt, for instance, is the cheapest it has ever been, with the base game selling for $12 and its “Game of the Year” variant, which comes packed with all expansions, discounted to $15.

That coupled with the fact that this is the first weekend after the first slew of Netflix subscribers are likely to have finished the series explains the sudden deluge. 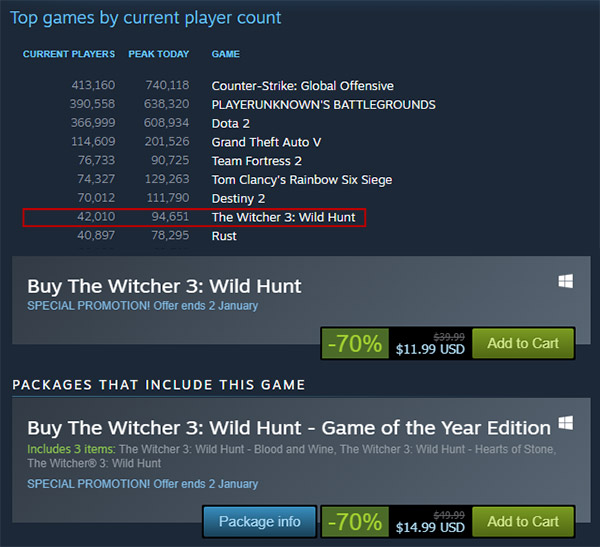 What about you? Did you like the new Netflix adaptation and did it make you want to jump into its virtual rendition? Let us know in the comments below.