‘The Social Network’ (Facebook Movie) Won Three Oscars Out of Eight It Was Nominated For !

The Social Network also picked up four awards, including for the Best Picture at the Golden Globes. 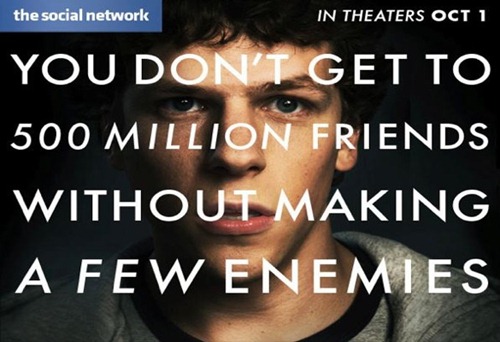 For those of you who don’t know, The Social Network is the Hollywood adaptation of the popular social networking site Facebook.