Wow! What a grand platform, and what a great way to debut the first of iPad commercials. Steve couldn’t have a better event than a glamorous Oscars night, which is full of high-profile celebrities to wrap off iPad’s first public commercial. Steve Jobs himself was also present at the event when the commercials went Live. 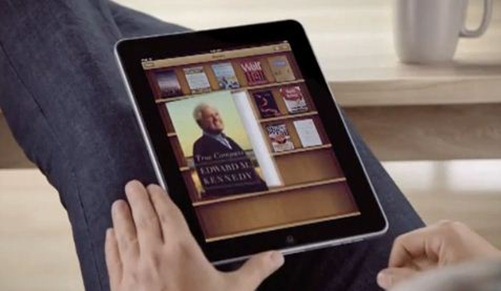 The 30 seconds commercial, which shows off visual side of iPad can be seen as embedded below. You can also watch it directly on Apple.com.

Last week, Apple announced the official release dates for the much hyped iPad. The WiFi models of iPad will be available on retail starting from 3rd April, it will also be available for pre-orders starting from next week on March 12th. [via TiPb]