Apple TV+ viewers are still waiting for the second season of “The Morning Show” to arrive, but they’re going to have to wait a little longer after it was confirmed that the entire thing is being rewritten to include the coronavirus pandemic.

The news was confirmed by actor Mark Duplass in an interview with Deadline.

According to Duplass, the show is being reworked to include the “current global situation” in its storyline.

“We shot two episodes before we shut down due to the pandemic, but I know that they’re also rewriting, which is crazy because that’s what happened in the first season. They had a whole set of scripts [then] and they rewrote everything to include the #MeToo movement, and now we’ve got other, larger, global phenomenon to deal with. I don’t know what they’re doing but I know they’re rewriting.”

“The Morning Show” has been one of the biggest hits of Apple TV+ so far and its second season is one that’s being hotly anticipated. It’s also a show that’s been on the receiving end of as many as eight Emmy nominations this week, with Duplass saying that everyone “put in great performances” during the first show’s debut season. 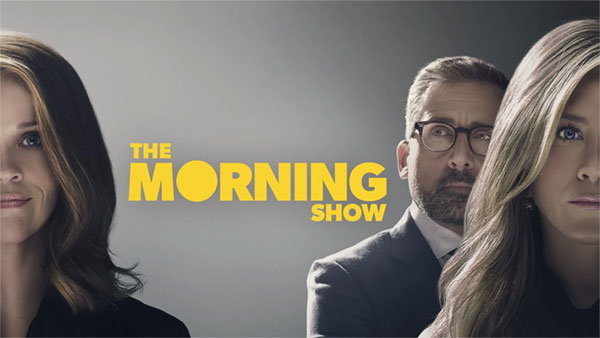 We don’t know when Apple TV+ will get the new second season, but it isn’t going to be soon. For now those paying $4.99 per month can enjoy a library that continues to grow.