Apple released iOS 14.2 beta 4 to developers yesterday and alongside the usual bug fixes and whatnot, there’s something that was completely unexpected. As spotted by MacRumors, this update adds a few new wallpapers and they’re pretty amazing.

The new wallpaper options each come in a dark and light mode theme and offer views of deserts and shorelines. 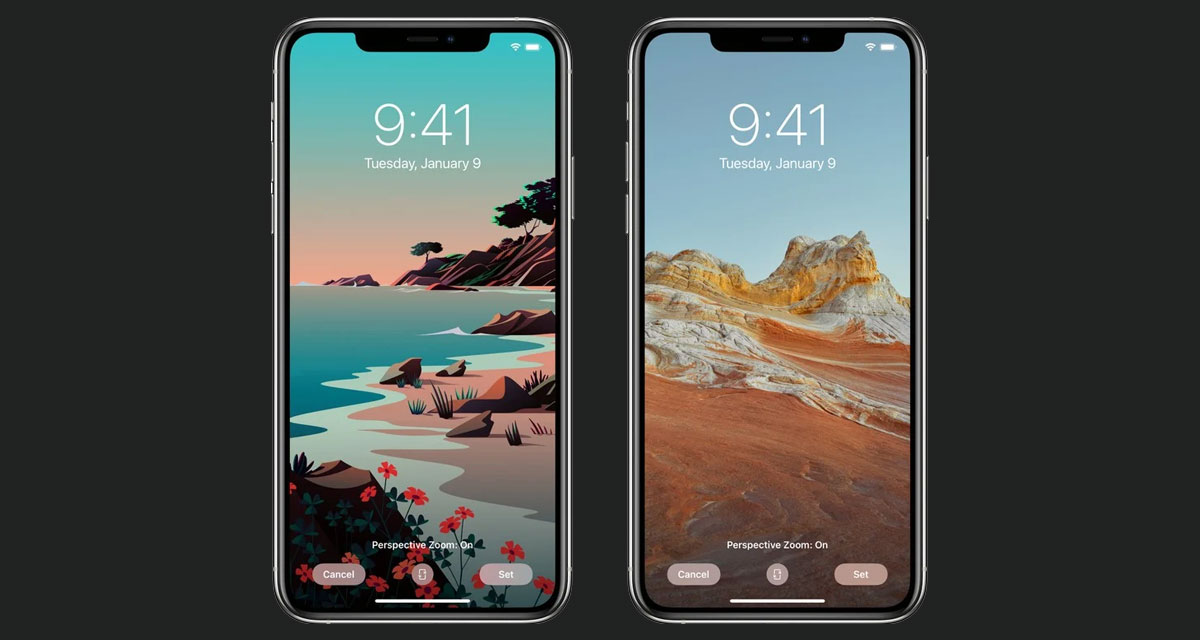 There are a couple of photorealistic options that match the kind of images we’ve become accustomed to with Mac wallpapers, but the drawn options are absolutely the best ones to go with. We’re huge fans of those and we’re sure you will be, too.

Alongside the new images and wallpapers Apple also added support for Intercom, the feature that it announced during the iPhone 12 event and allows people to send messages to each other via iPhones, iPads, HomePods, Apple Watch, and even CarPlay.

There’s no telling when Apple will release iOS 14.2 to the public, but with this update likely needed for the upcoming HomePod mini we’d suggest that it will arrive within the next couple of weeks. 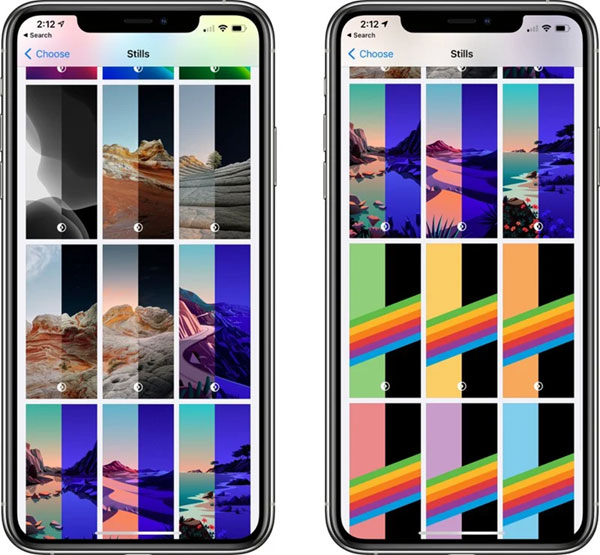 There had been an assumption that this update would debut alongside the new iPhones, but with devices that are in the hands of reviewers running iOS 14.1, that seems very unlikely indeed.