Tesla has released a new window that shows how its HEPA filter and bioweapon defense mode can keep the air inside the cabin of a Model Y clean.

The same feature is also available in other vehicles including the Model S and Model X, but not the Model 3 due to space constraints. 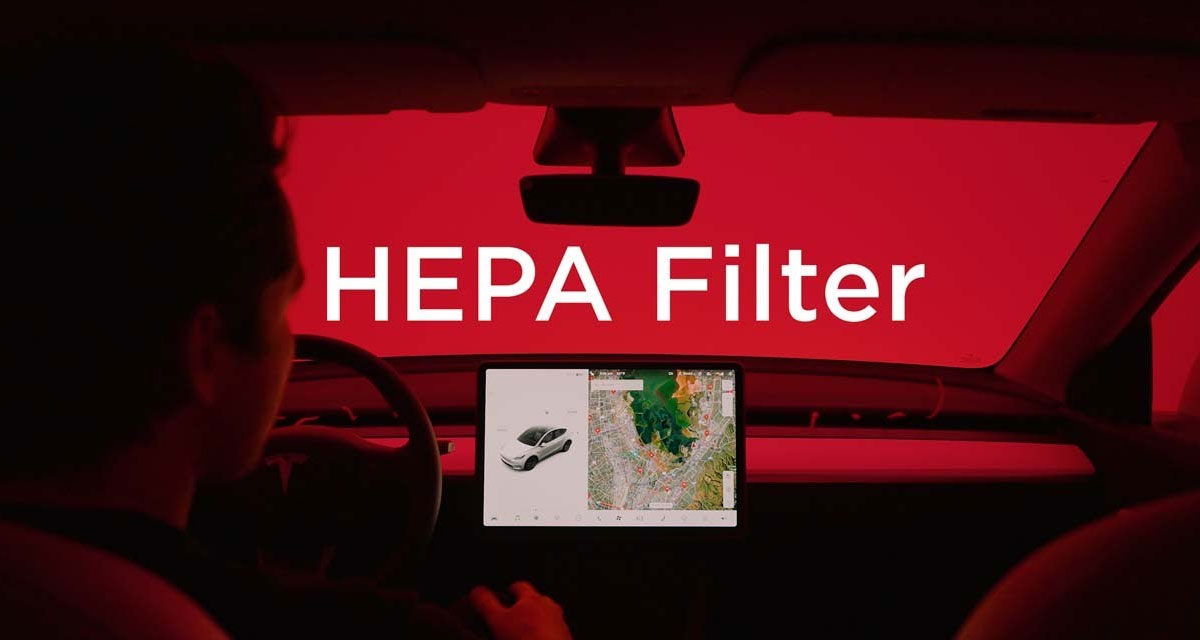 Tesla claims that the filtration system is “100 times more effective than premium automotive filters,” because it removes “at least 99.97% of fine particulate matter and gaseous pollutants, as well as bacteria, viruses, pollen, and mold spores,” according to an Electrek report.

Tesla even goes so far as to claim that the system can protect against a bioweapon attack when running at full tilt which is where the name comes from. Hopefully, that isn’t something any Tesla owner will have to deal with in reality.

You can of course watch the full video to see what Tesla has to show off and there is little doubt that the feature appears impressive in this demonstration. We’d still prefer that Tesla concentrated on making it possible to actually buy some of its cars right now, but maybe we’re just being grumpy. We’re also not sure whether features like this would have much of an impact in any buying decision — shout out in the comments and let us know your thoughts on the matter.