TeslaMic By Tesla Is A Microphone For In-Car Karaoke Sessions

Have you ever been sat in your car and wished you could enjoy a good karaoke session? No, neither have we, but it turns out that someone at Tesla thought that we might.

The result is the TeslaMic, a microphone that allows people to sing along in-car. 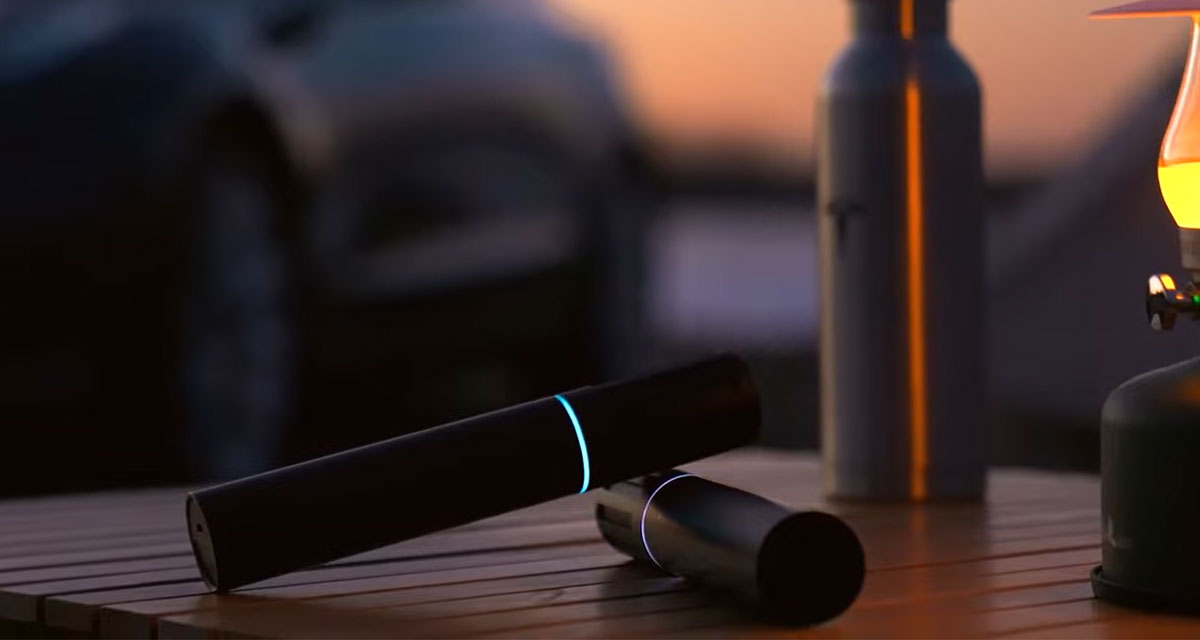 The microphone, that’s only available in China right now, will integrate with Leishi KTV, a karaoke system that will be included in the Chinese New Year update. Buyers of TeslaMic will get two in the box because singing is always better with friends.

If you’re thinking that this is something people will never use, you might be mistaken. Electrek reports that the webpage for placing an order has been crashing, presumably due to the demand placed upon it by eager buyers. Our testing has so far been unsuccessful, too.

Tesla has also released a video showing the whole Chinese New Year software update in action so you can take that for a spin if you’re interested in learning what’s going down. 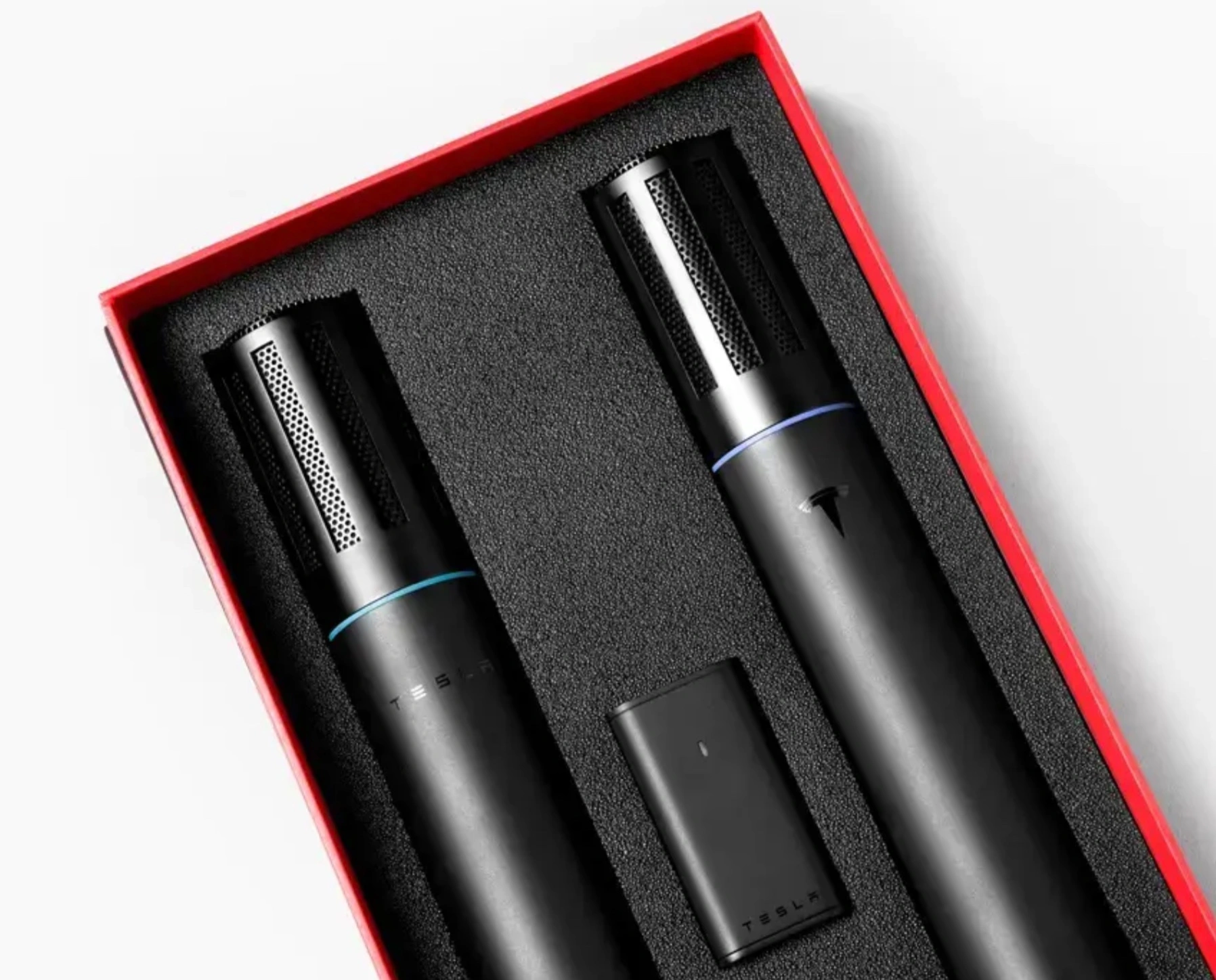 Whether these new microphones ever get released internationally is anyone’s guess, but you have to imagine it’s a distinct possibility. Would you ever buy microphones made by Tesla? People have previously bought whistles made by the company so anything really is possible at this point.