Tesla has reduced the price of its home chargers after receiving backlash following the news that it was no longer shipping them with new cars.

The move to remove chargers from new cars was one that caused a lot of debate online, with CEO Elon Musk claiming that the number of people using the chargers was small. 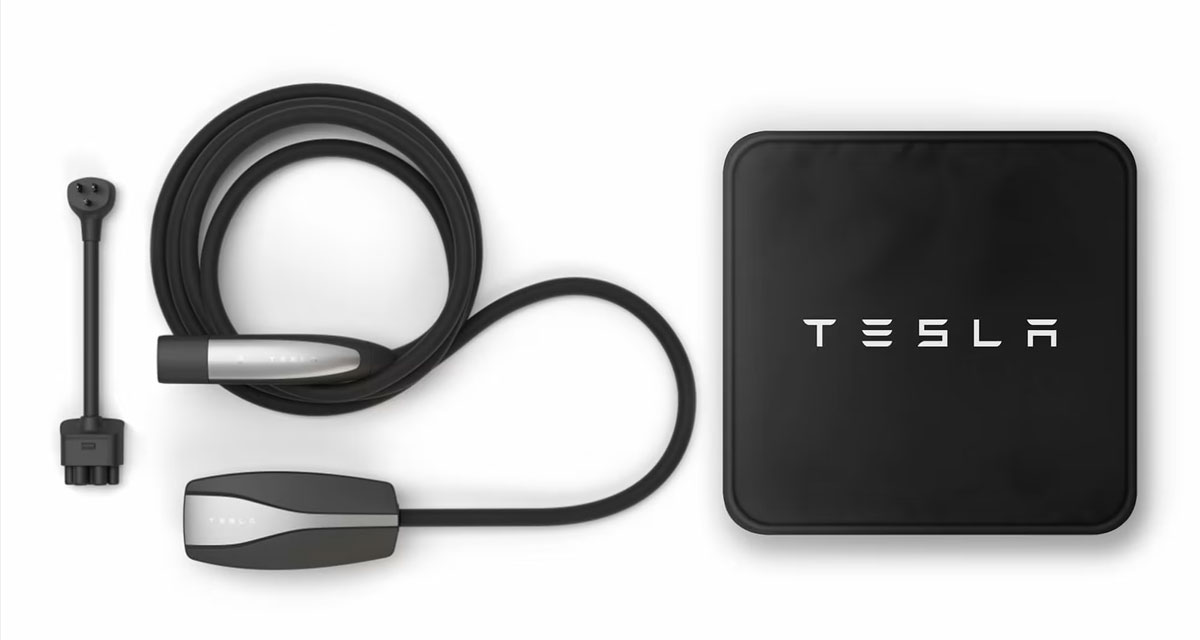 That doesn’t seem to have helped prevent the backlash, however, with Tesla now reducing the price of the charger to $200 as reported by Electrek. The Wall Connector is now being sold for $400.

Tesla already had some of the best prices in the industry when it came to home charging stations, but these prices are particularly impressive, especially the Wall Connector since anything 48-amp and with Wifi connectivity generally start at at least $600.

However, anyone who wants to order the $200 charger is going to find themselves out of luck. The charger has been out of stock for some time and it doesn’t seem like the stock situation is likely to improve anytime soon. The shortage is just one of many affecting Tesla right now — anyone buying one of the company’s cars could be in for a year-long wait depending on the car and configuration that they opt for. 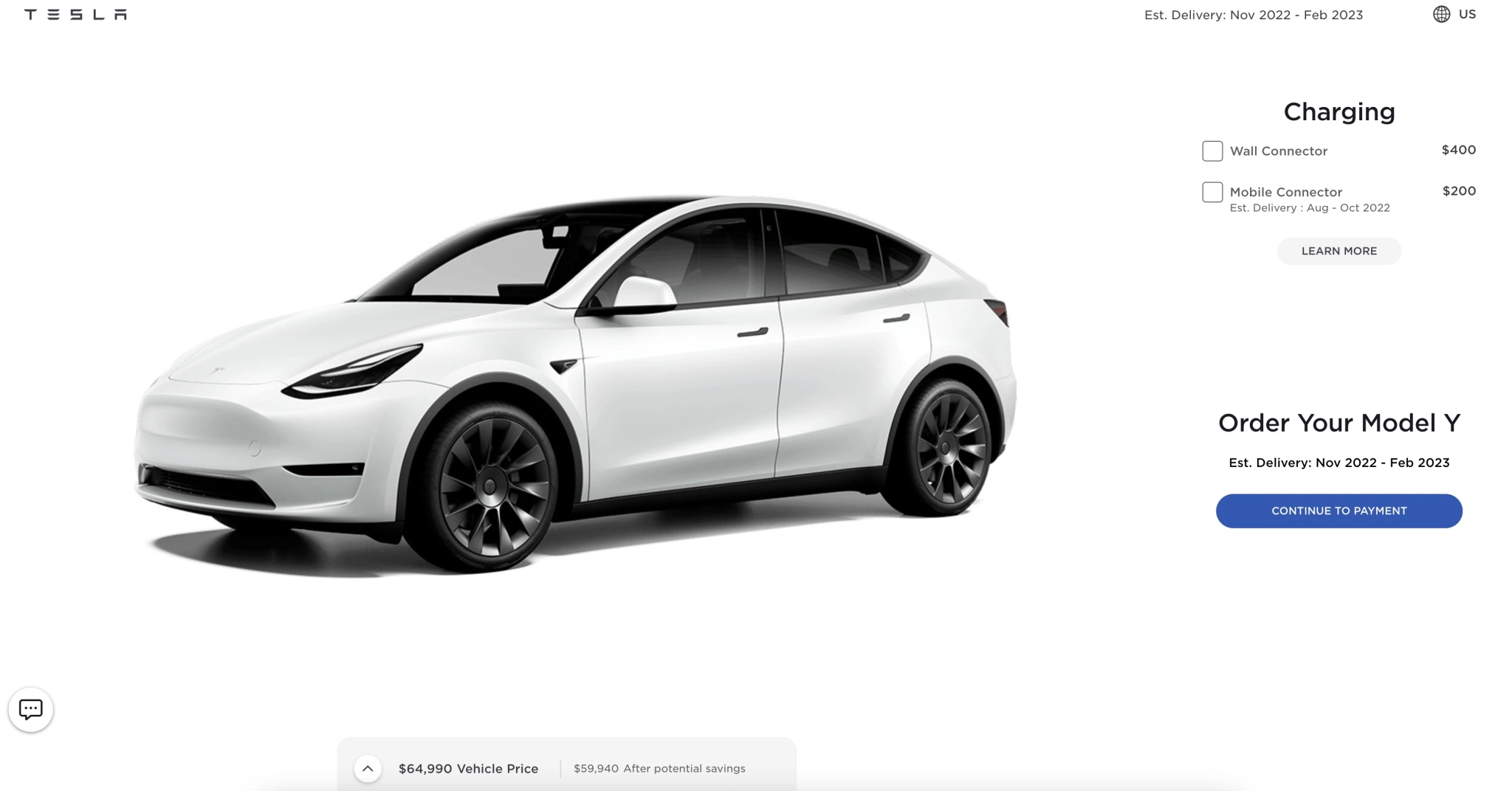 Tesla isn’t alone here, however. Many carmakers are also struggling to be able to produce cars quickly enough given ongoing supply issues relating to parts, including semiconductors.