Tesla is getting ready to launch a new 420-watt solar panel that will apparently be one of the most powerful solar panels available to residential owners. It’s called the Tesla T420S photovoltaic module, and it’s a beast.

While Tesla hasn’t yet announced the product nor updated its website to say that it’s available, Electrek has confirmed with third-party installers that it’s a real thing that people can have strapped to the roof of their houses right now. 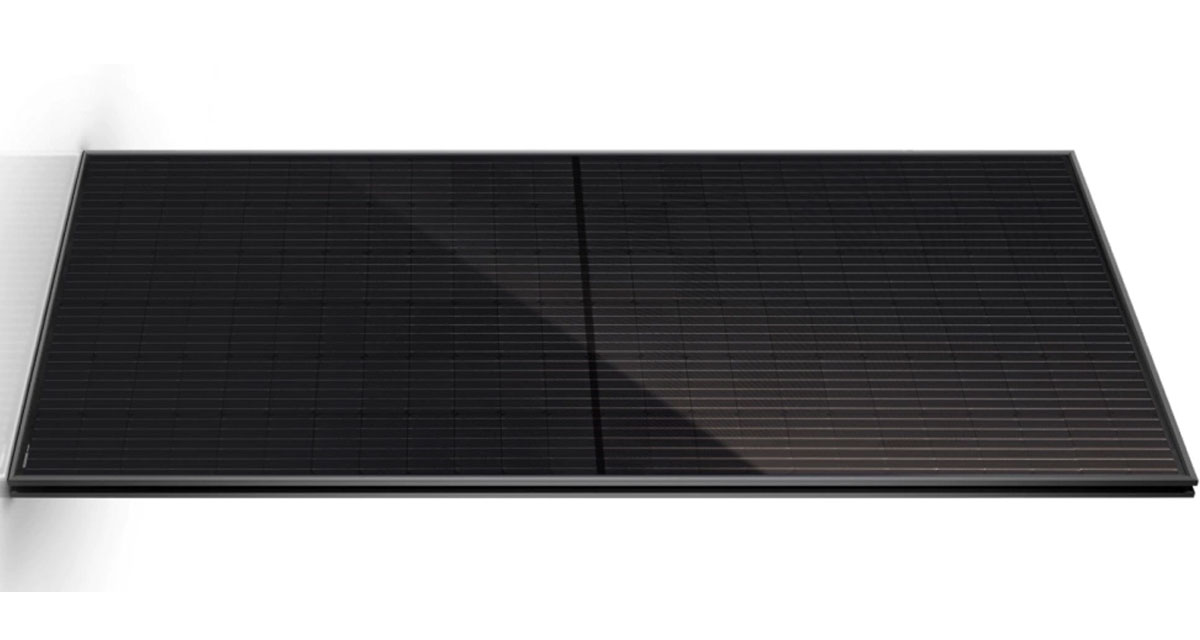 Electrek has confirmed with third-party Tesla solar installers that they started offering the new 420-watt panel, which is much more powerful than what it was previously offering and amongst the most powerful residential solar panels on the market.

The new panel manages the same 19.8% efficiency as previous ones, but its increased surface area means that it requires fewer modules when being installed. Up to 20% fewer in fact, according to a Tesla datasheet.

“The Tesla module is one of the most powerful residential photovoltaic modules available. Our system requires up to 20 percent fewer modules to achieve the same power as a standard system. The module boasts a high conversion efficiency and a half-cell architecture that improves shade tolerance.”

Quite when Tesla will get around to announcing the new solar panel remains to be seen, but if you’re getting some panels installed soon we’d suggest reaching out to see if your supplier can get these bad boys for you.