Tesla Drivers Can Now Use Android Auto Via A Browser, Here’s How

As much as most Tesla owners seem to be big fans of their cars, there is one thing that they can universally agree on — the lack of CarPlay or Android Auto support is baffling. Now, those on the Android side are good to go — if they don’t mind a workaround.

Tesla drivers can now enjoy Android Auto via a workaround. Simply install a $6.50 app and connect their phone to the car via Bluetooth. . After connecting the car to their phone’s WiFi hotspot, it’s all pretty simple — just head to androidwheels.com and that’s it.

There’s little doubt that this is a workaround, but it seems to work based on early reviews. Drivers can use Waze, Google Maps, and more as if this was a genuine Android Auto connection.

Your Tesla needs to have support for hardware accelerated video for this app to work. All Tesla’s supporting Netflix/YouTube/Disney+ should be able to use this app. 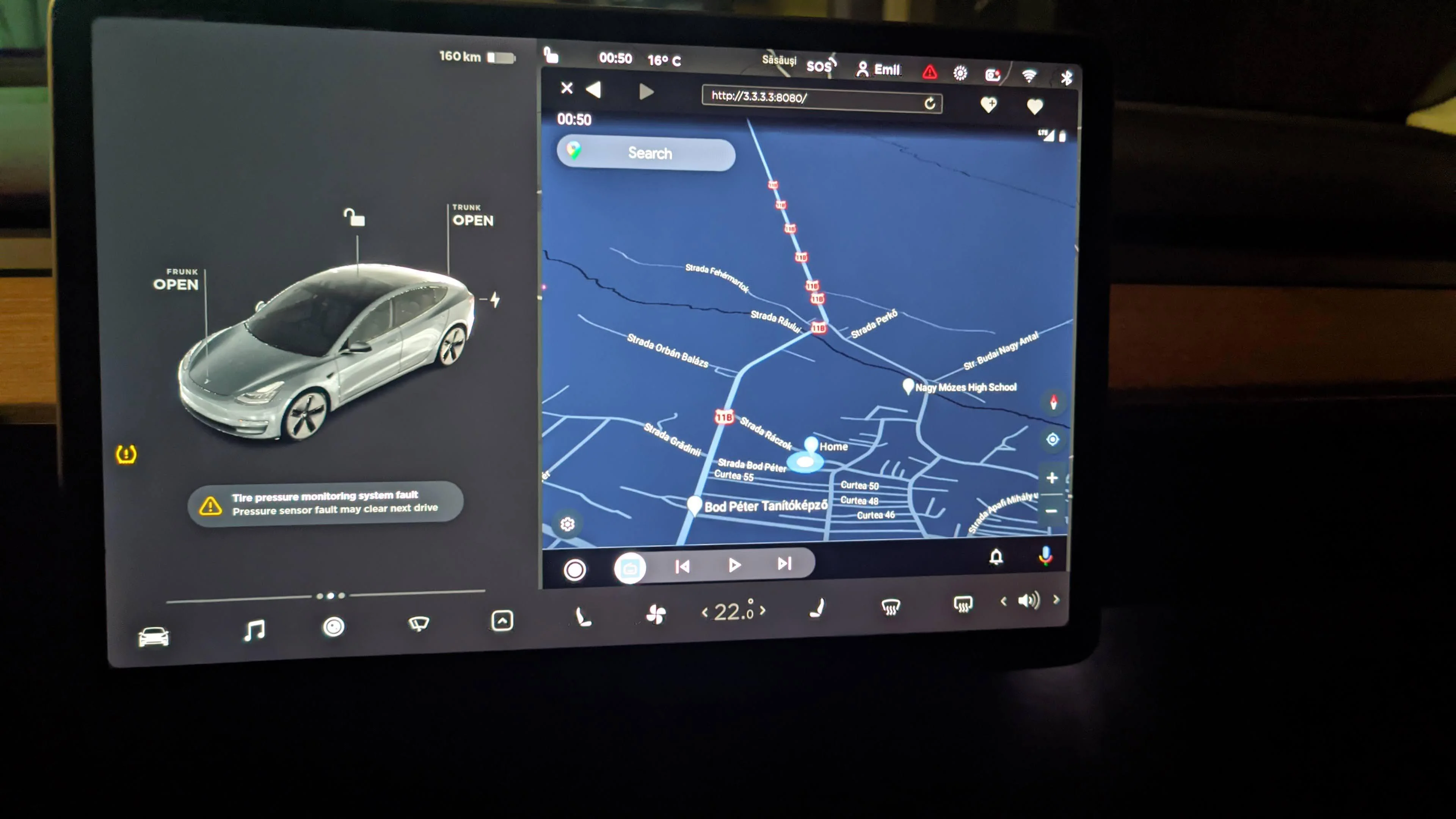 That doesn’t mean that there aren’t issues, though. As Electrek reports, there are some caveats to consider.

All of that said, it’s better than nothing, right?