TAG Heuer has announced that it will be releasing its first smartwatch somewhere in October or November this year, as the Swiss watchmaker delivers on its earlier revealed intentions on dropping its own smartwatch in the budding market.

Somewhere back in December, TAG Heuer announced that it will soon be launching its own connected timepiece, soon after Apple announced the Apple Watch. According to Jean-Claude Biver from LVMH Moet Hennessy Louis Vuitton SE, the group that owns TAG Heuer, this new smartwatch will have a battery life spanning up to 40 hours, compared to the 18 hours found on the Apple Watch. The company is looking to price its new watch at around $1,400 which isn’t much at all given where the Apple Watch is poised at with its more premium models. 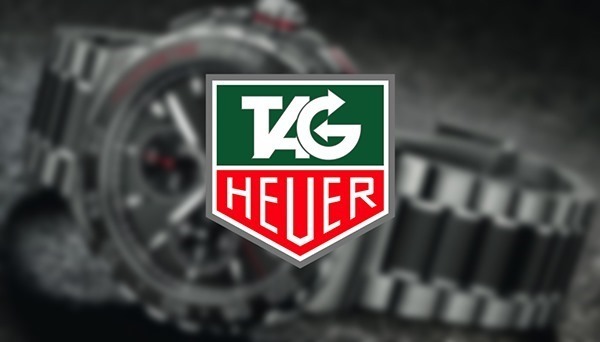 In an interview while drawing comparisons to the Apple Watch, Biver said that while the wearable from the Cupertino based company will undoubtedly appeal more to the younger audience, this in itself is bound to create a market which will be perfect for TAG Heuer to tap into with its new upcoming watch. “I hope they sell millions and millions and millions of them,” said Biver, further adding that, “The more they sell the more a few people will want something different and come to TAG Heuer.”

Last year when TAG Heuer touted this plan, it was made clear that the company will not compromise on the traditional mechanical ticker which has been around for over 100 years now in all luxury watches. The niche that TAG Heuer will look to target is consumers who will be looking for exactly such elements that delivers smart technology but not at the cost of a traditional watch. 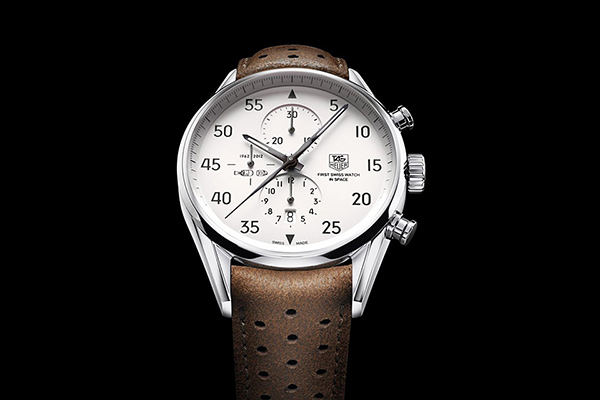 Last month, TAG Heuer announced that it was teaming up with Intel and Google for developing the watch, running Intel hardware with Android Wear from Google as the OS of choice. Unlike Apple, TAG Heuer may not be hard pressed for meeting a rush of demand and falling short of supply in the face of it, but we will have to wait till October or November to see how that turns out.