On the one hand, it’s great that new, high-end smartphones are being leaked and rumored on a weekly basis, since it’s always nice to check out what’s next. However, such is the pace of the mobile market, that we hardly get the opportunity to catch our breath and appreciate one handset before the next-in-line becomes the talk of the blogosphere. Case in point: the brand-new Samsung Galaxy S6 and S6 Edge which, despite having been lauded as two of Sammy’s best ever, must live with the fact that we’re already looking ahead to a possible Galaxy S6 “Plus.” Details of this new leak, which also references the forthcoming Galaxy Note 5, can be seen after the leap.

Samsung’s two-pronged assault on the smartphone market has become a regular thing, and even though the Galaxy S6 and S6 Edge will be seen as the flagship models, there’s no doubting the Note series’ pedigree among the industry’s elite. In fact, while the Note was ridiculed in its early days for its display size – spawning the popular “phablet” phrase – you only have to look at all of the other major vendors to see that there’s a vested interest in these larger devices, and if you like the Galaxy S6 but are looking for something more sizable, the next Note may well be the one for you. 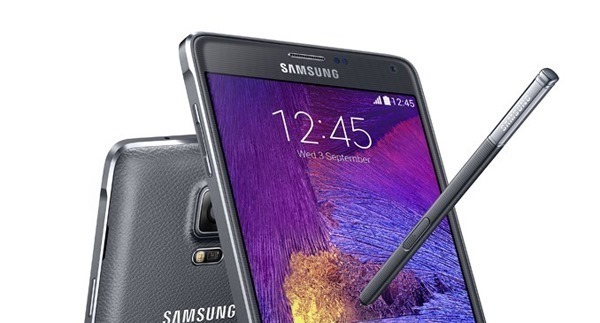 An IMEI database has shown up the model number SM-N920F, which points squarely towards an eventual new Note, and the rumor mill has already thrown up one or two intriguing details regarding its features. With a 5.98-inch display boasting a resolution of 2160 x 3840, it’ll apparently be as sharp as they come, and given that Samsung, the panel specialist, is behind it, we’ll be expecting the Note 5’s display to make miracles. 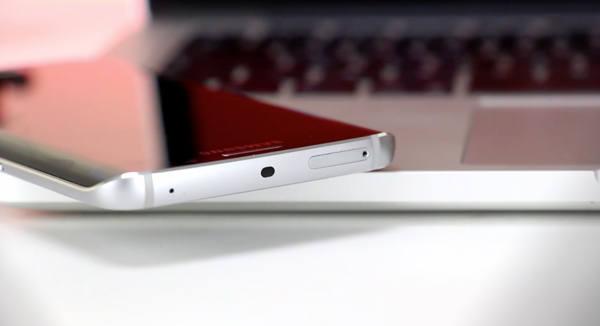 Allied to the standard Note 5, we could also be treated to a Galaxy Note 5 Edge with a display of 5.78 inches, and given the reverence and general acclaim that has been poured over the S6 Edge so far, it seems logical for the Note series to offer a curved variant once more.

The IMEI database also references model number SM-G928S, codenamed “Zen,” which could be another addition to the S6 family. Some have speculatively suggested that it’ll be an “S6 Plus” or something along those lines, but given how Sammy did away with waterproofing and general ruggedness with the S6, we’re leaning towards the SM-G928S taking the form of an “S6 Active.”