Apple Store App For Apple Watch Is In The Works

As the Apple Watch rolls out to few users at a time, while plenty await with their fingers crossed, Apple is gearing up for increasing the number of hardware it sells – be it an iPhone, iPad, Apple Watch, Mac etc.. How is Apple going to pull that off? By releasing the Apple Store app on the Apple Watch.

According to 9to5Mac, who cite a source from within Apple, the company is finishing work on the Apple Store iOS app that would also work on the Apple Watch. In short, users can buy Apple gear right off from their wrists, but complicated purchases will require users to interact with their iPhone, of course. 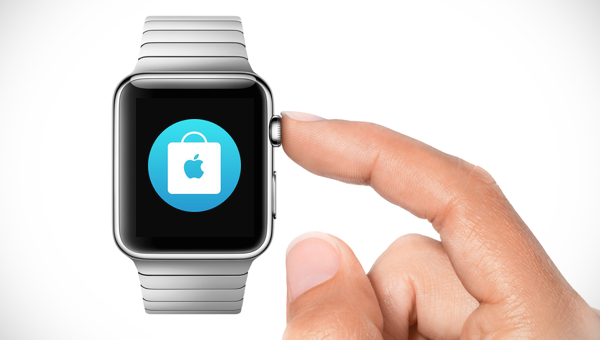 The Apple Store is Tim Cook’s plan to increase the number of hardware the company sells, by exposing Apple customers to this direct sales channel. According to Cook, only 20% of Apple customers are aware that such an app even exists, so it’s important that they be reminded of the convenience which the company is offering. The Apple Store app had just been updated with a push notification feature for informing a user of being eligible for an iPhone upgrade. 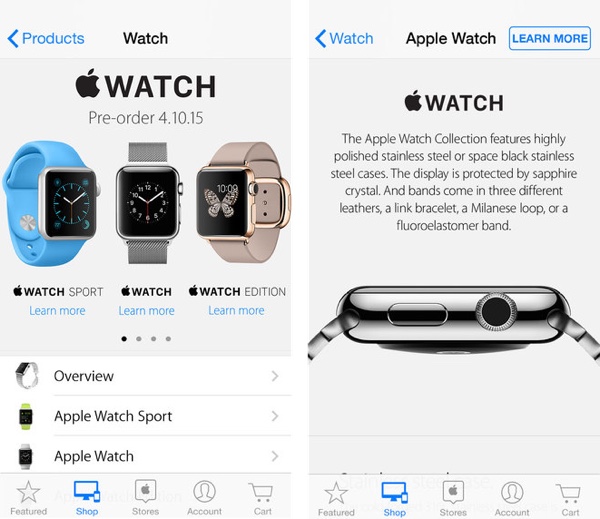 For now, the Apple Watch is void of any dedicated third-party app and it’s likely to stay this way for a while, as the device continues to be short on the supply side of things with the demand building up, so much so it’s like Apple is testing its consumer response and brand loyalty.

It’s expected that the updated Apple Watch app will be available to everyone this summer.