Despite reports that T-Mobile has blocked the use of iCloud Private Relay on its network the carrier now says that there is also a bug in iOS 15.2 is preventing iPhone owners from enabling the privacy feature in the first place.

In a statement provided to Bloomberg, T-Mobile pointed to iOS 15.2 saying that the feature is sometimes disabled for users by default and that it isn’t the one doing the blocking. 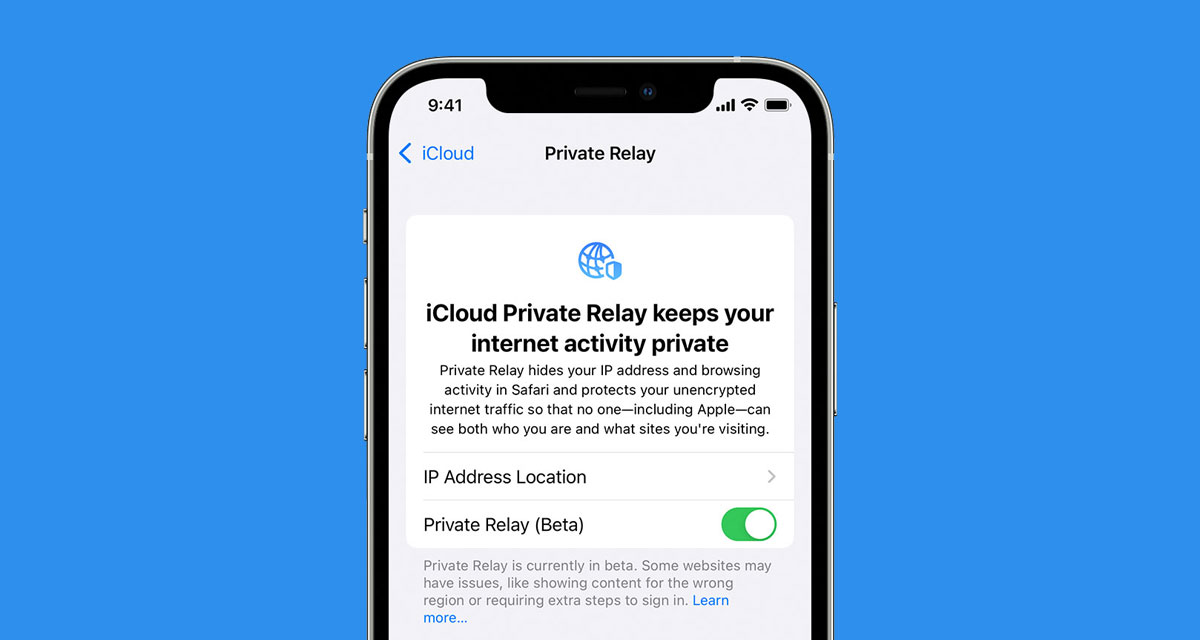 It also says that it has informed Apple of the problem, so a fix should hopefully arrive in due course.

Overnight our team identified that in the 15.2 iOS release, some device settings default to the feature being toggled off. We have shared this with Apple. This is not specific to T-Mobile. Again though, we have not broadly blocked iCloud Private

However, T-Mobile has also confirmed to 9to5Mac that users that have content filtering enabled “do not have access to iCloud Private Relay”. It’s said that the filtering prevents it from being enabled.

Customers who chose plans and features with content filtering (e.g. parent controls) do not have access to the iCloud Private Relay to allow these services to work as designed. All other customers have no restrictions. 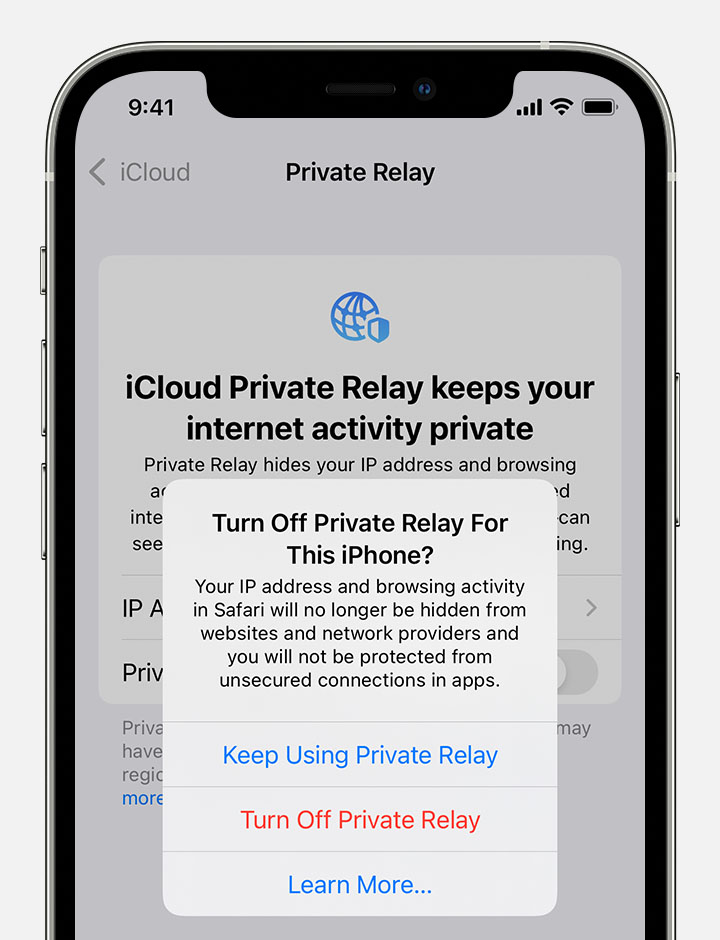 It isn’t immediately clear whether that relates to the recent move by T-Mobile in the United States to prevent iCloud Private Relay from functioning on accounts with content filtering enabled, however.