Whenever Apple releases a major new version of iOS with new functionality or simply alters the way the system looks, there is always a large proportion of jailbreakers who lament the fact that they will not be able to try the new software out because they will lose their jailbreak if they upgrade.

That’s always a dilemma for the jailbreak community but there are always tweaks that aim to take some of the best bits of new iOS releases and bring them to older versions. That’s exactly what has happened following the announcement of iPhone X and one of the tweaks that tries to mimic Apple’s latest software running on iPhone X is switcherRadii. 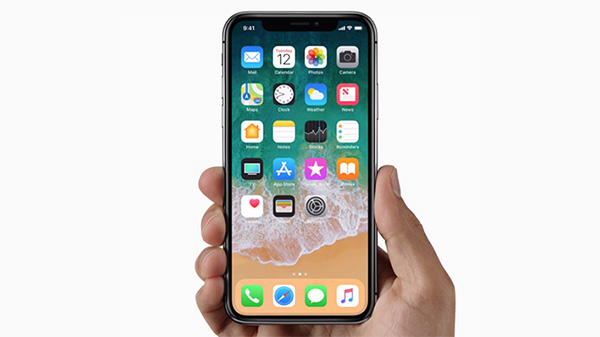 While switcherRadii does not take iOS 10 and give it some fancy new functionality that normally only those with iPhone X will be able to take advantage of, what it does do is try to bring some of the way iOS 11 looks on iPhone X to jailbreakers. In particular, switcherRadii adds curved edges to the multitasking App Switcher in order to give everything a distinctly an iPhone X-like feel. Of course, no actual functionality changes once switcherRadii is installed, but that is not really the point is it?

When switcherRadii is installed, there will be no app icon or settings to configure, which makes this the very definition of a simple tweak. That’s fine though, because we like tweaks that do one thing and do it well and that camp is exactly the one that switcherRadii falls squarely into. 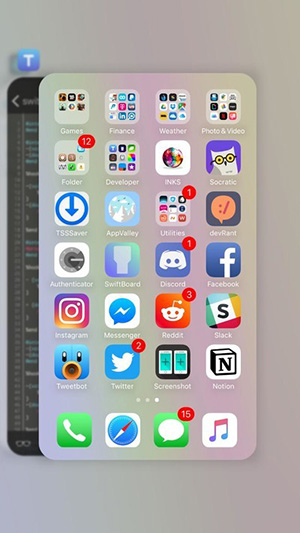 The tweak is free, too, so if you want to at least get a little bit of the iPhone X magic on your iOS 10 iPhone or iPad, you have very little to lose by giving this a try. We don’t think you’ll regret it.

To download the tweak, you will have to add the creaturesurvive.github.io repo to Cydia and then install it from there.