No amount of Bluetooth compatible gaming controllers for mobile devices can compare to those found on most gaming consoles, or can they? Enter – SteelSeries Stratus XL, the MFi gaming controller that actually feels and looks like it belongs on an expensive console.

The Stratus XL – as the name suggests – is the larger variant of the original Stratus controller, and if you had been waiting for the device to hit store shelves, then the wait is over, as the Stratus XL has been launched on the Apple Store. Compared to its older brother, the Stratus XL has a considerably larger frame, offering a more assured grip on the controller increasing overall comfort and ease of playability. The original Stratus was designed with portability in mind and it was a winner in its own right, however not all iOS gamers are concerned with portability. 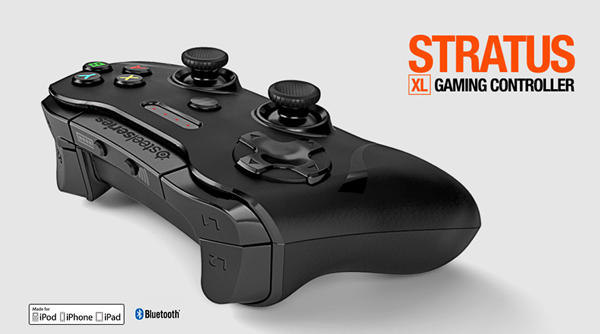 Given the sizeable frame, we have all the usual buttons one would find on a console controller, including two joysticks, four action buttons, four shoulder buttons including two analog trigger buttons, and a pressure-sensitive directional pad. The controller, needless to say, is Bluetooth enabled to pair with iOS devices. 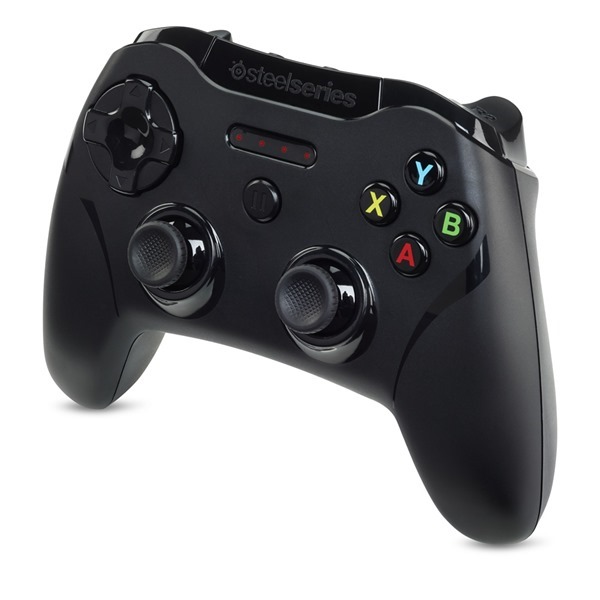 The Stratus had a similar button layout and variety found in the Stratus XL, but lacked the handheld grips that SteelSeries has now added to its new controller, pretty much like the Xbox One though in all fairness; the PS4 has handheld grips as well.

The Stratus XL is powered by AA batteries and does not carry a rechargeable pack, but according to SteelSeries, the batteries should be able to last for a good 40 hours and more of playtime. The controller also carries a switch on the back which can be used to turn it off, conserving battery rather than needlessly wasting it.

The controller, as mentioned earlier, is available on the Apple Store right now and costs $69.99, so in all likeliness, you would have to be an avid iOS gamer to not consider this as expensive. The controller should be available for direct purchase from the SteelSeries website on December 6, and should make it to some select Apple Stores as well for hands-on demos. 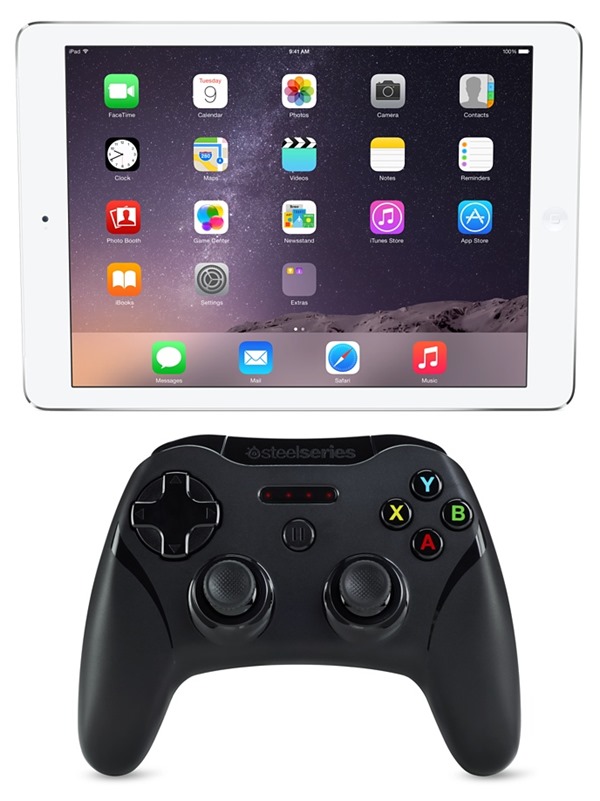 If you want to grab the SteelSeries Stratus XL, then simply head over to this link. Make sure you have that credit card ready beforehand!