There have been workarounds, and there have been updates from Apple as well, particularly for addressing the woeful Wi-Fi bugs on iOS 8, but it hasn’t exactly been perfect for some users. For those few wondering if they should completely give up on their iOS device, there might still be hope with a recently discovered trick.

The trick is rather simple, and anyone with a spare minute at hand can give it a go. Simply read on to find out how. 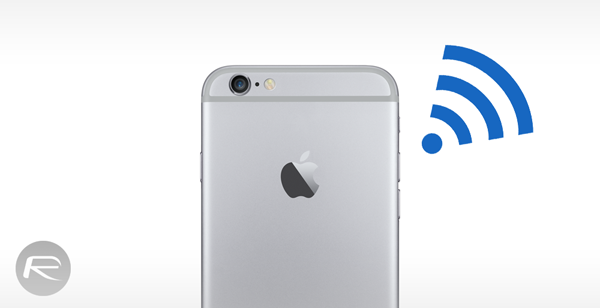 Step 1: Launch the Settings app on your iPhone or iPad. 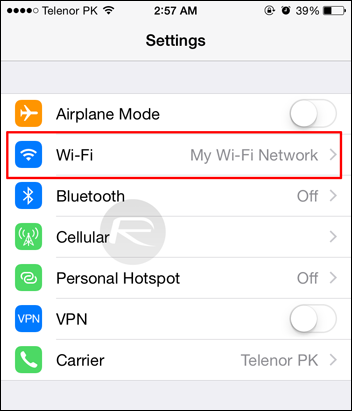 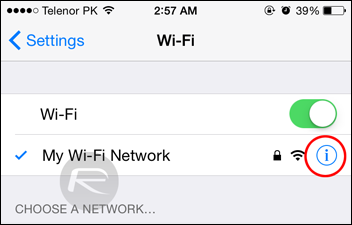 Step 3: Manually enter the following DNS address as shown in the screenshot below: 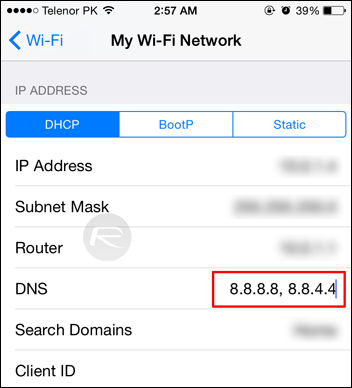 Step 4: Save your settings and run a speed test to verify if the issue has been resolved or not.

The trick here is the DNS that we are using, which is Google’s very own in this case. Google DNS is known to help Web pages load faster in most circumstances, however this is more of a workaround rather than an actual fix, and may not help users who are facing issues pertaining to dropped Wi-Fi connections.

With the release of OS X Yosemite, Mac users were in for some Wi-Fi bugs as well, and Apple did swiftly patch up the issue with the subsequent release of OS X 10.10.1 download. But again, there are still reports flying around that the update hasn’t worked its wonders for everyone, which might push Apple to release another update to its desktop OS.

Did the above mentioned Google DNS workaround did the trick for your Wi-Fi related woes?