With this year’s Black Friday on November 28th, all the major retailers are already getting their ducks in a row to make sure that everyone is well aware of where they need to start lining up in order to try and bag themselves a bargain come opening time. Walmart is determined to steal a march on most other retailers though, and rather than simply announcing what will be on offer, the company is instead setting its stall out early.

Set to kick off a full week before Black Friday begins and running all the way up to the 27th, Walmart will be offering some pretty impressive deals on various electronic goods, with Apple products leading the list. 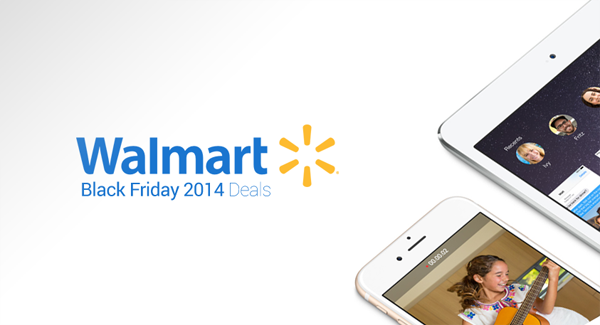 Walmart just upped the ante once again. For the second year, the retailer is lowering the prices on popular toys, electronics and more to match or beat select Black Friday offers from top national competitors one week early.

Amongst some of the offers that stand out for us is a $489 16GB iPad Air 2 with a $100 Walmart gift card thrown in for free. Those looking for a cheap iPhone 6 will be able to pick one up for $179 with a free $75 gift card and the same deal applies to the iPhone 5s except with a lower entry fee of just $79. Both deals are subject to taking out a 2-year deal with Verizon, AT&T or Sprint, but that’s a given at this point.

The full list of Apple deals are as follows:

Those on the lookout for something a little larger will be interested in checking out the Samsung 58-inch Class Smart LED HDTV at just short of $700, which isn’t to be sniffed at if you have space in your room for something so big. If you don’t then it might be time to consider knocking some walls down. 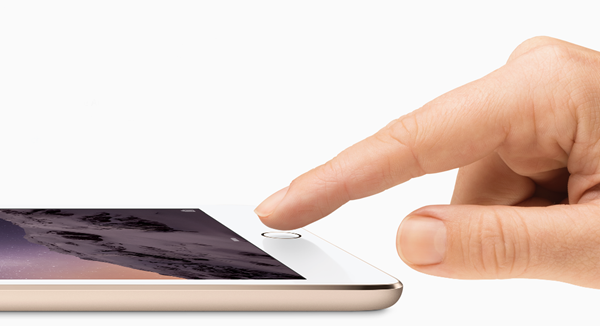 Walmart says that further offers will be unveiled on the 20th, with a PlayStation 4 offer of some sort expected to be on the cards.

Just try not to spend all your money before Black Friday actually comes around!