There are often a few leaks just before any big tech announcement, and the 2018 iPhones are no different, with news popping up seemingly constantly over the last 24 hours or so.

The latest example of that comes thanks to Spigen, the case manufacturer that has been around for years and makes some of our favorite cases. 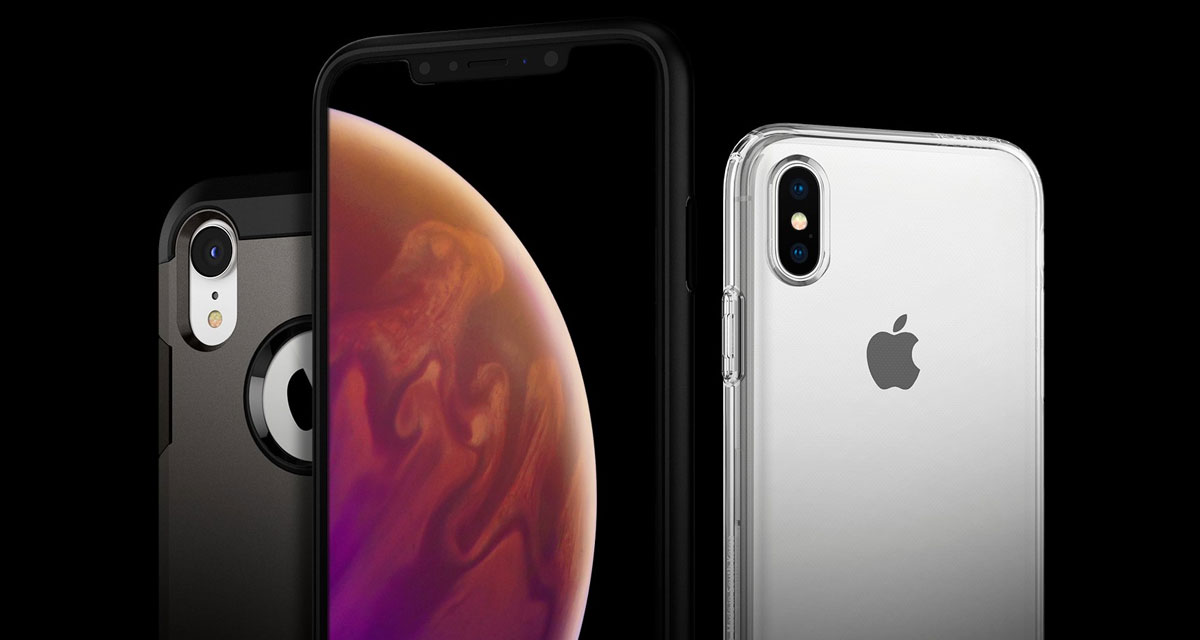 This year the company is making headlines because it has made a whole host of new cases available ahead of Apple’s September 12th event, and they’re designed for two of the three iPhones that are expected to be announced.

Shared via an “iPhone 2018” web page, the new range covers cases for the iPhone Xs and iPhone Xs Max, apparently confirming the naming convention for the new iPhones. We still find it difficult to believe Apple would move from the Plus to Max moniker, but we also doubt that Spigen is basing anything on rumors and hearsay but rather the inside track from Apple, so we’re willing to admit defeat on this one.

While this all means that we now have confirmation of the names for the iPhone Xs and iPhone Xs Max, we now know what the third iPhone will be called; the iPhone Xr. Of course we just don’t understand what the “r” could mean, but we’ll know soon enough.

When Apple takes to the stage to announce its new iPhones we also expect a new Apple Watch, possible new iPad Pro announcements and a recap of Apple’s 2018 software updates. New Macs are most likely to arrive during an event next month or at the very least, via a website update and press release rather than an event.