SpaceX Is Launching DOGE-1 Satellite To Moon, Mission To Be Paid In Dogecoin

We already know that Tesla and SpaceX CEO Elon Musk is a big fan of cryptocurrency and Dogecoin in particular. So the news that SpaceX is going to launch a satellite into space that is entirely funded by Dogecoin shouldn’t be all that surprising.

Yet, here we are and, yes, it’s a little bit of a surprise. 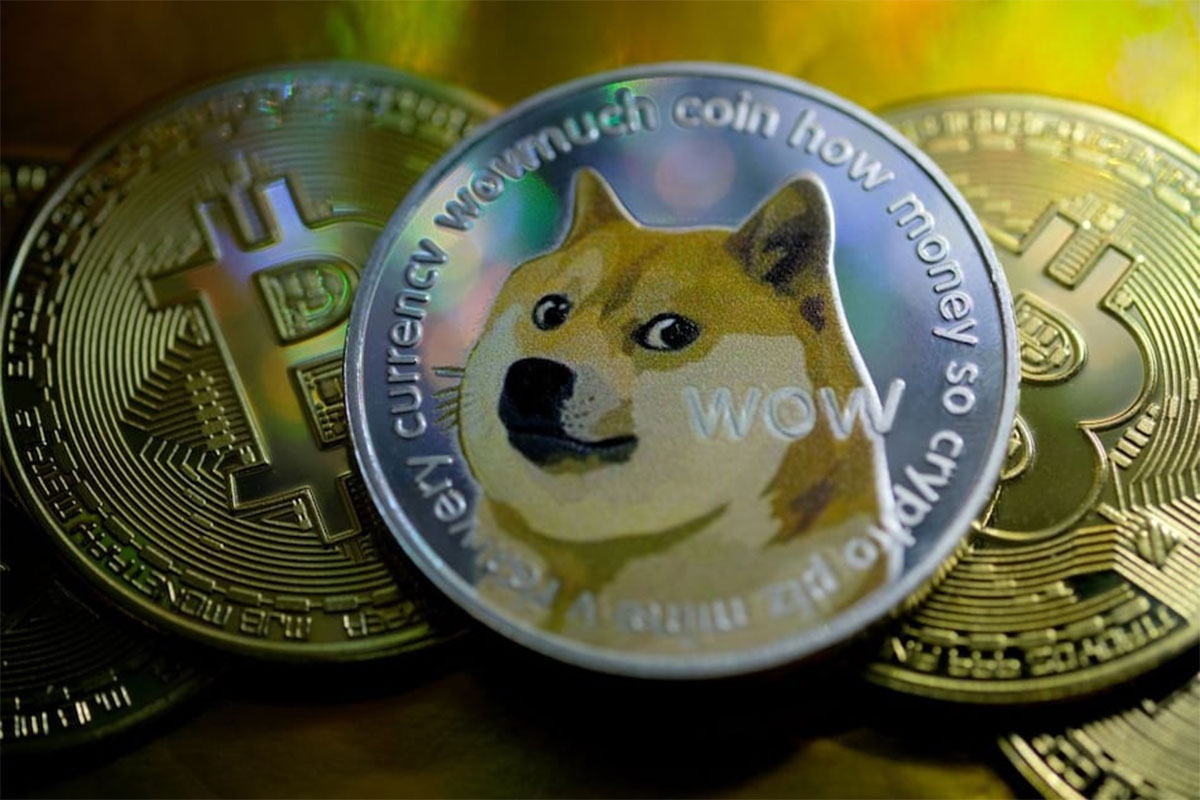 Musk says that DOGE-1 will be used to acquire “lunar-spatial intelligence” but more importantly to us, it’s being paid for by Geometric Energy Corporation with Dogecoin the currency of choice.

As The Verge points out, Dogecoin was originally supposed to be a joke yet now finds itself so volatile that it’s causing trading apps to crash.

Dogecoin, a cryptocurrency that started out as a goofy meme and is now a somewhat more valuable goofy meme, has been on the rise lately, with enough trading around spikes in the currency to cause crashes of the trading app Robinhood. Elon Musk is the coin’s highest profile supporter, tweeting Dogecoin memes, referring to himself as the “Dogefather,” and hyping it up (sort of) on Saturday Night Live.

SpaceX launching satellite Doge-1 to the moon next year

Quite what’s going on here is anyone’s guess but all we do know is that there’s a new satellite finding its way into space thanks to Musk and SpaceX. How it was paid for is, presumably, nothing more than a tidbit.

Yet, here we are.

If you are interested in Dogecoin, follow our guide on how to purchase it here: How To Buy Dogecoin, BTC, ETH On iPhone Or Android Easily.