We first managed to get a glimpse of the Sony SmartBand during this year’s Consumer Electronics Show in Las Vegas, with the company now announcing that the extremely lightweight wearable is set for a global launch next month. The SmartBand is the first of presumably a number of products that will be built to utilize Sony’s new Core fitness tracking hardware and will come with a retail price of $130 when it lands on shelves next month.

In an effort to garner as much press and consumer interest as possible, Sony has taken the opportunity to flaunt the SmartBand in front of a captive Mobile World Congress (MWC) crowd before its public launch. The SmartBand will inevitably be compared to the likes of Nike’s FuelBand SE and Fitbit’s Flex wristband, and rightly so, as it will allow users to keep track of their daily physical activities and exertions. However, Sony will also release the Lifelog app alongside the SmartBand that allows all products built using Core to step beyond the walled fitness garden to keep track of the bigger picture: the user’s life. 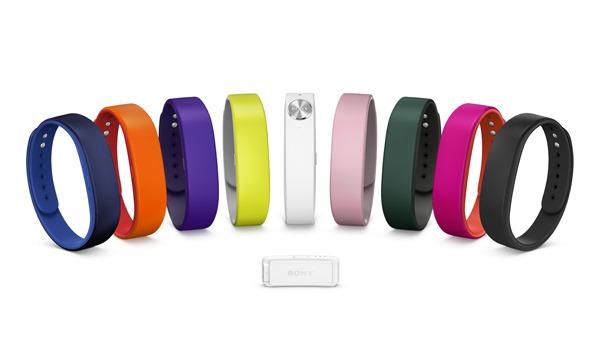 Sony will be releasing the SmartBand in a variety of different colors that should cater for all tastes, but the real power of the product lies within the removable brain that is housed within the rubber band. The Core tracker can easily be swapped out between bands and will integrate seamlessly with the accompanying Lifelog app to track various levels of activity. In addition to capturing the usual information like the amount of steps covered, distance traveled and calories burned, SmartBand will also record places that have been visited, songs that have been played, games that have been interacted with and much more. 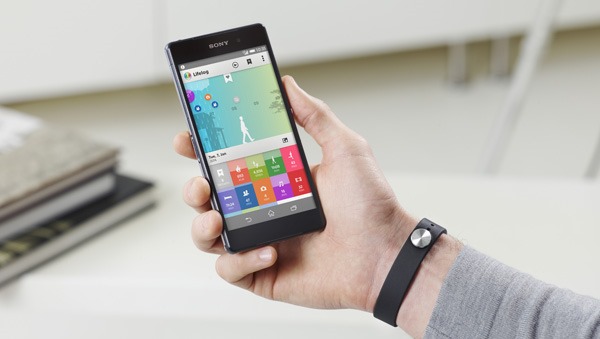 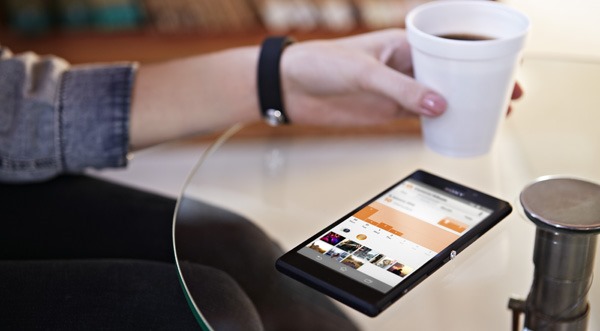 The capabilities of the SmartBand will definitely appeal to wearable enthusiasts who have been crying out for a product that does more than just track movement. Kunimasa Suzuki, Sony’s Mobile Communications CEO, claims that the SmartBand “goes far beyond health and fitness to capture not just emotions but experiences“. The accompanying Lifelog app will be made available closer to the product launch date and will offer connectivity with any Android device running 4.4 KitKat. 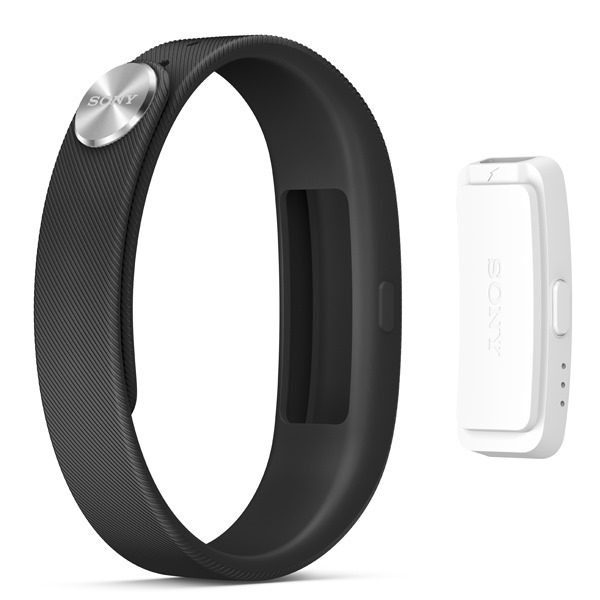