Sony has today announced its new PlayStation Plus subscriptions, taking the existing service and splitting it into three with PlayStation Now thrown into the mix.

While the base version of the new offerings will offer online play, it’s the two other options that people are likely to be most interested in. 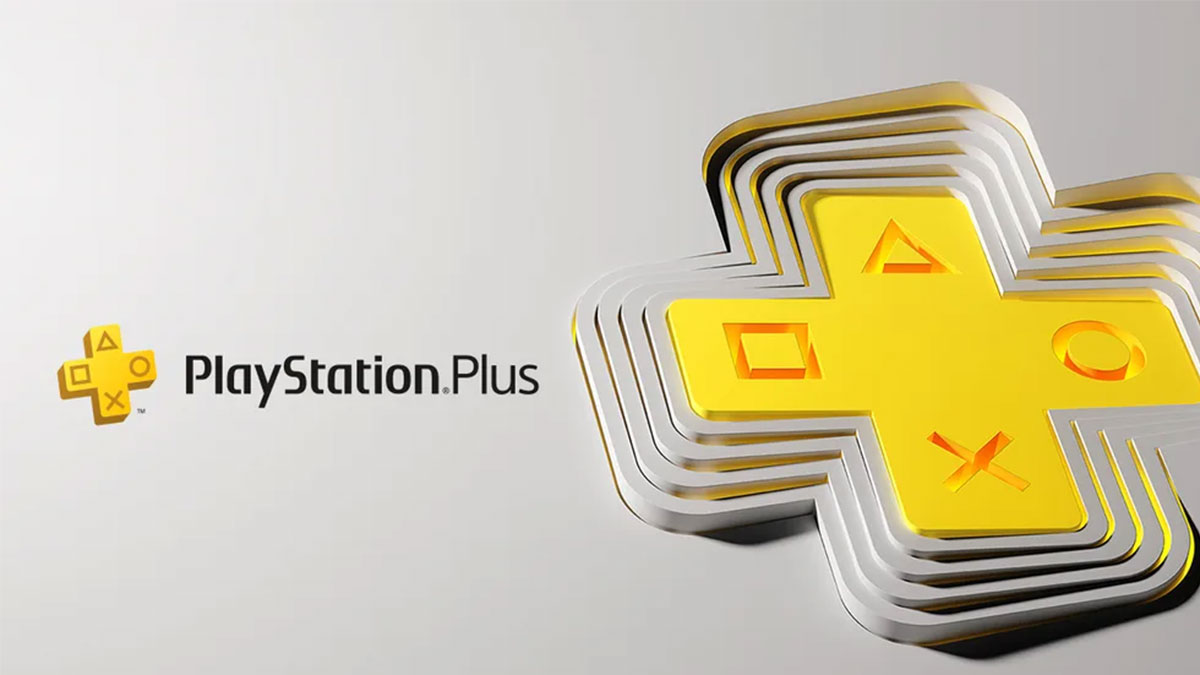 The new three-tier approach will come online in June in select parts of the world with more countries joining in due course. PlayStation Now will be discontinued as a standalone product as part of the change over.

The new tiers will begin with the PlayStation Plus Essential offering, priced at $9.99 per month or $59.99 per year. Here, gamers will get multiplayer access, discounts, two monthly downloadable games, and cloud storage for saved game content.

Next, we have PlayStation Plus Extra. That’ll include everything we just mentioned with access to a catalog of up to 400 PS4 and PS5 games thrown in. Pricing will be $14.99 per month or $99.99 per year.

Finally, we have PlayStation Plus Premium. This includes everything above with the addition of an additional 340 games. Those games will include PS3 titles as well as original PlayStation, PS2, and even PSP games. That’ll cost $17.99 per month or $119.99 per year and is clearly the best option for those who want to be able to play as many titles as possible. 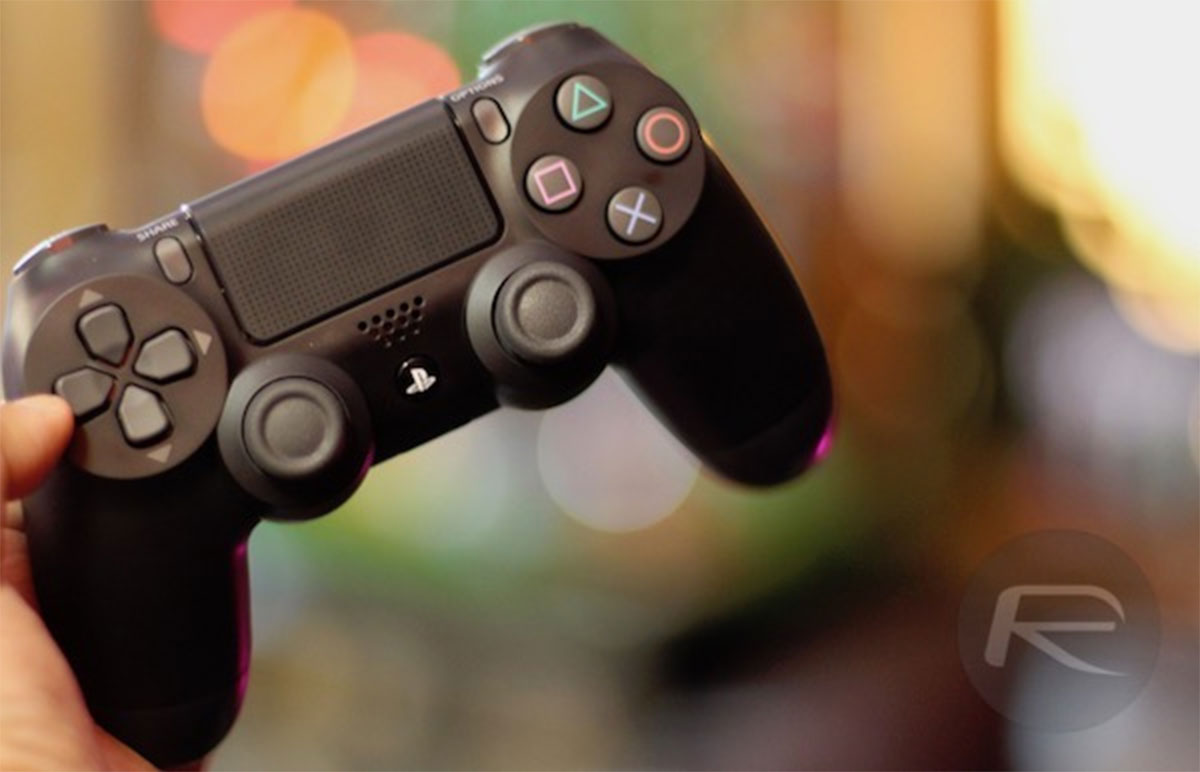 Some big-name games will be available on the new service — but it won’t get games on day one like Xbox Game Pass does.

The new Extra and Premium tiers represent a major evolution for PlayStation Plus. With these tiers, our key focus is to ensure that the hundreds of games we offer will include the best quality content that sets us apart. At launch, we plan to include titles such as Death Stranding, God of War, Marvel’s Spider-Man, Marvel’s Spider-Man: Miles Morales, Mortal Kombat 11, and Returnal. We’re working closely with our imaginative developers from PlayStation Studios and third-party partners to include some of the best gaming experiences available with a library that will be regularly refreshed. More details to come on the games we’ll have on our new PlayStation Plus service.

Whether this will be a service shakeup that truly competes with Microsoft, we will have to see. But the long wait before the new PlayStation Plus tiers will be available does temper excitement somewhat.